While the school year does not officially start until August 26th, some of the students attending the 2019 Paris Program decided to explore the area and nearby countries beforehand. Their travels spread from Paris, France to Croatia. The curiosity and adventurous nature of the students will surely make this semester in Paris, France a memorable one for all. 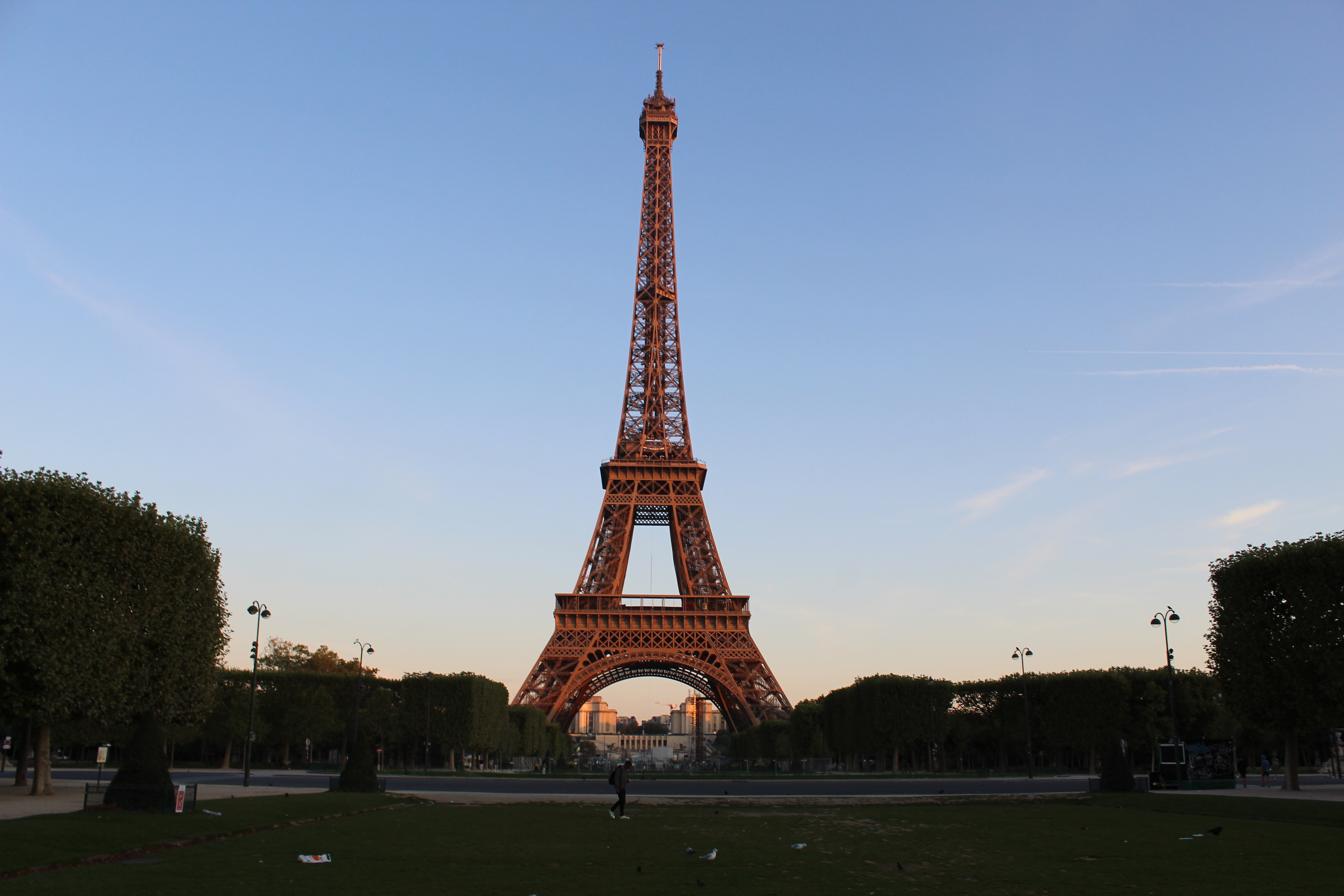 A student beats the crowd to the Eiffel Tower at sunrise. Photo by Willie Goliday II. 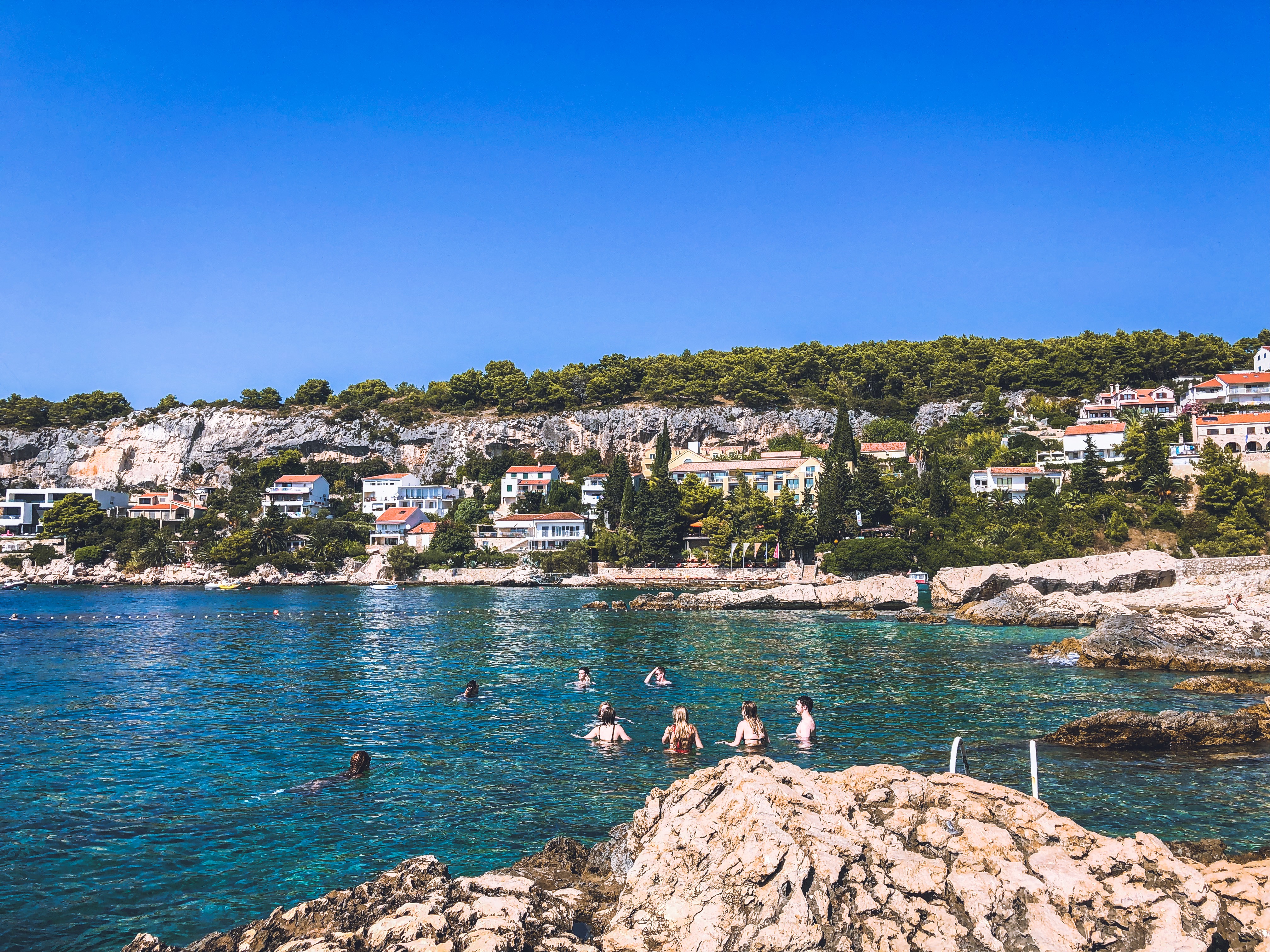 Eight of the students traveled to the island of Hvar which is about an hour ferry ride from Split, Croatia. They went to different beaches that were all within walking distance of each other.  Photo by Ferguson Cochran. 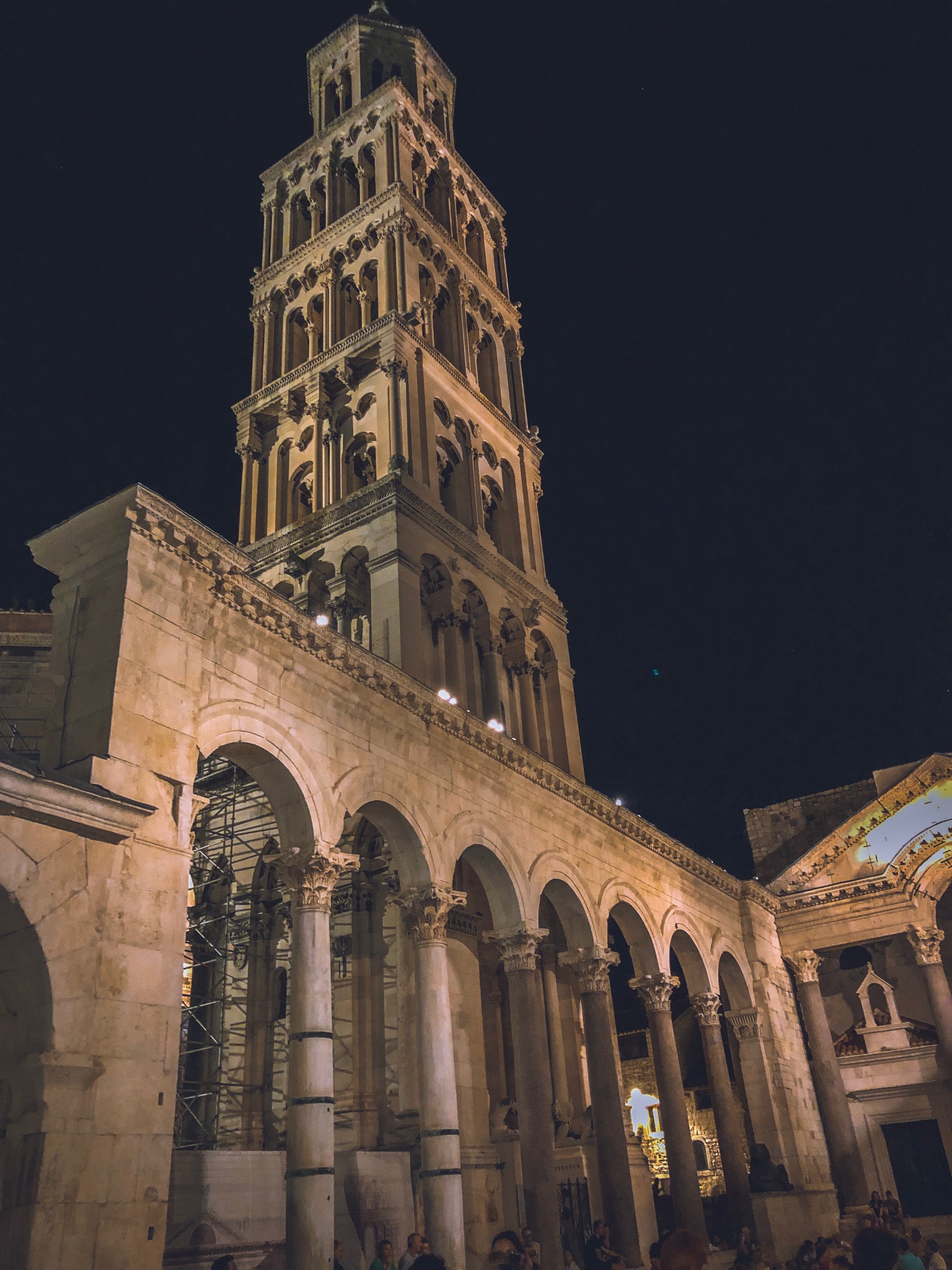 Students explored the historical Diocletian Palace in Split, Croatia, while shopping at stores, stands, and booths that now occupy the Palace.  Photo by Ferguson Cochran. 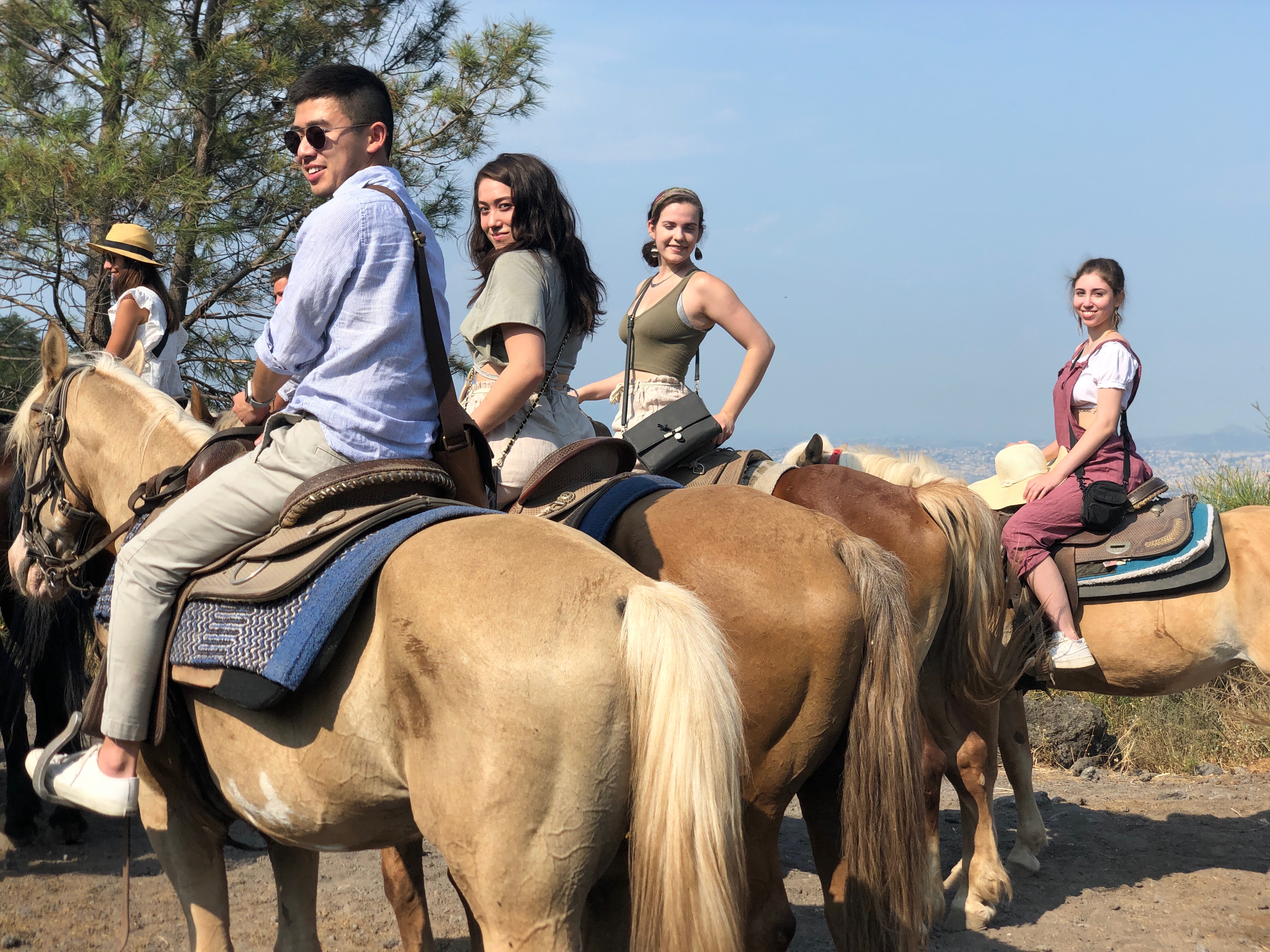 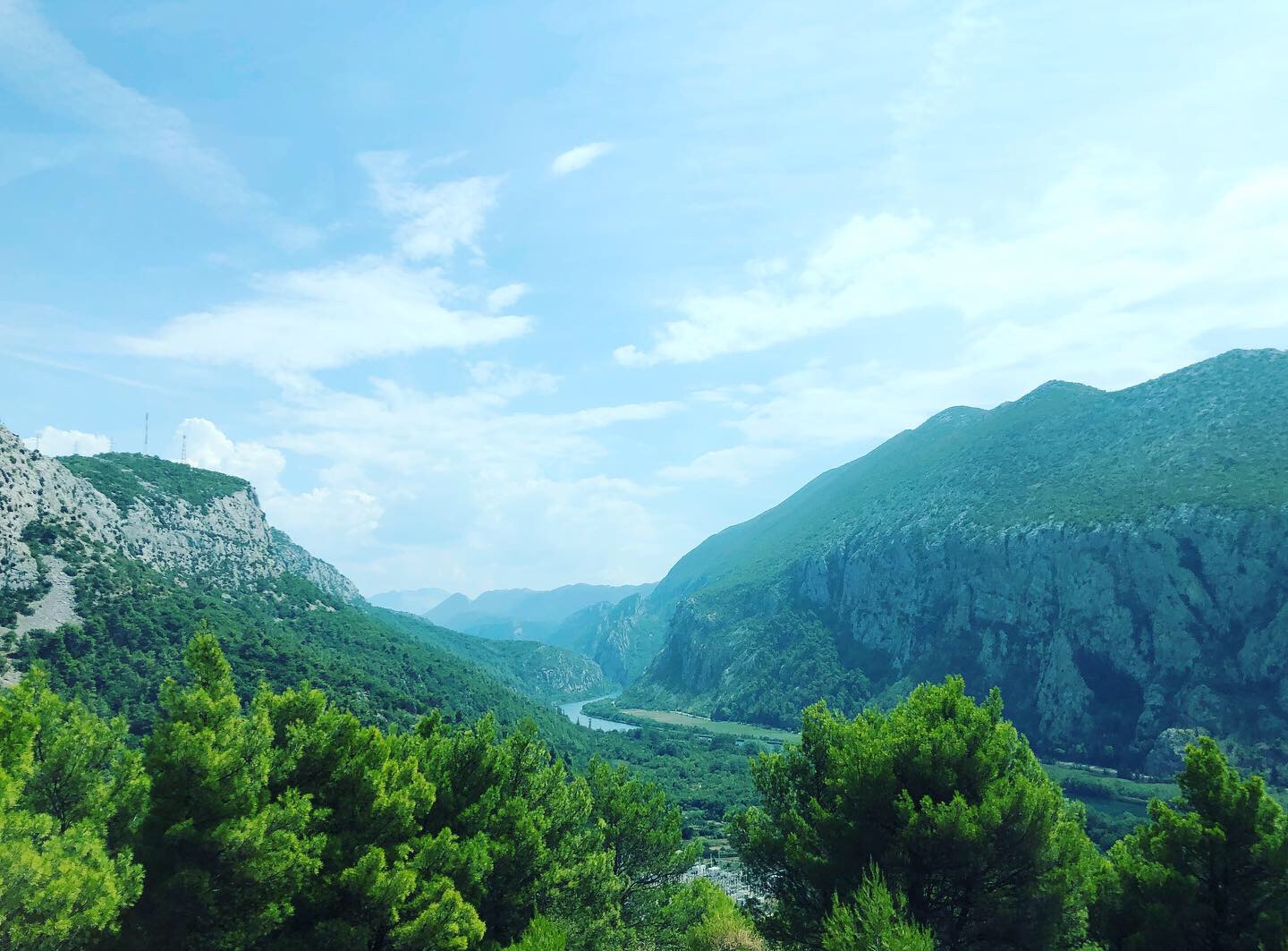 The students looked back upon this breathtaking view after white water rafting down the Cantina river in Omis, Croatia. Photo by Naomi Mareschal. 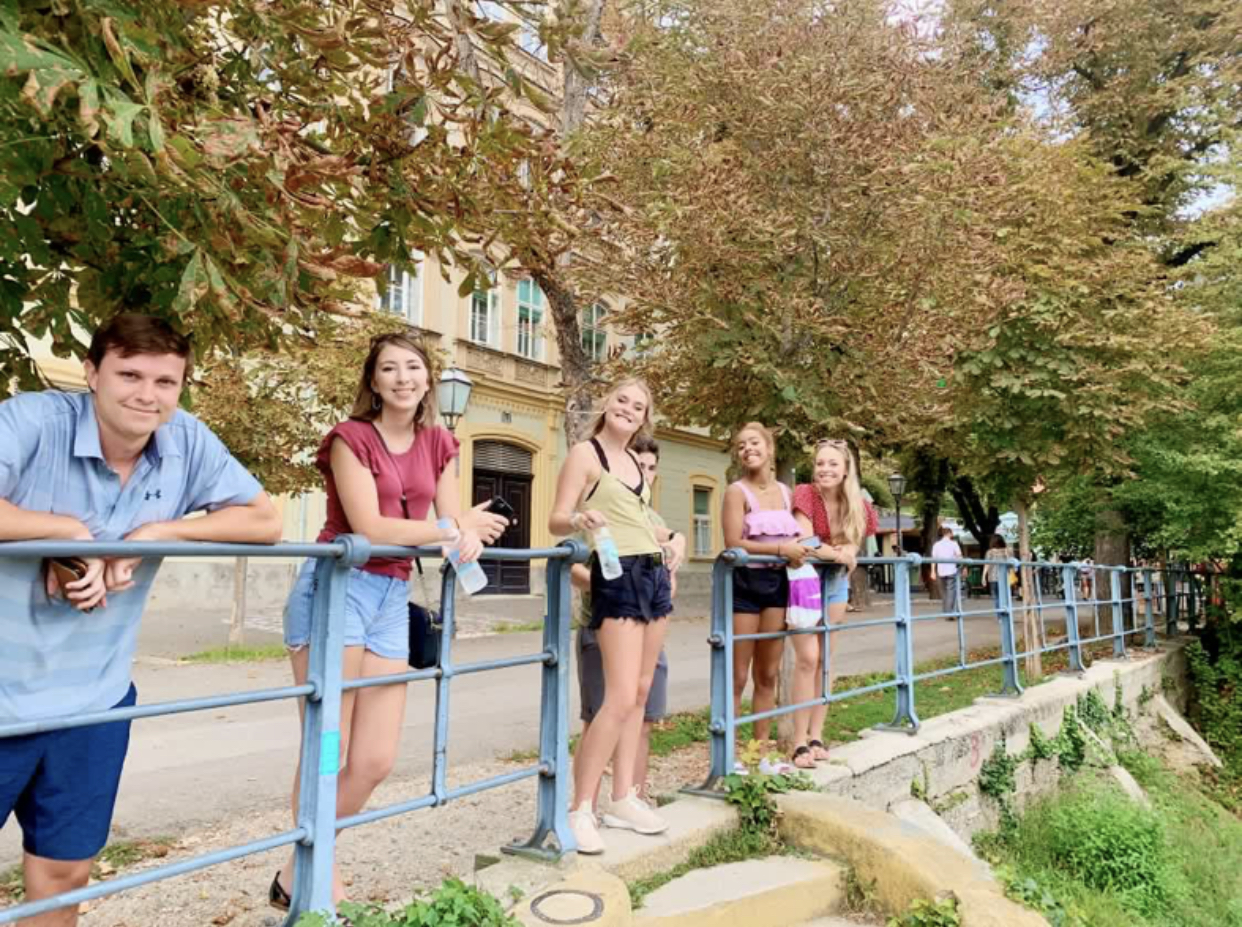 After the students traveled to Split, Croatia, They took a bus ride to Zagreb, Croatia, and stayed there for a few days.  Here the students were on their way to the underground tunnel system beneath the main part of the city.  Photo by Erin Steinkamp. 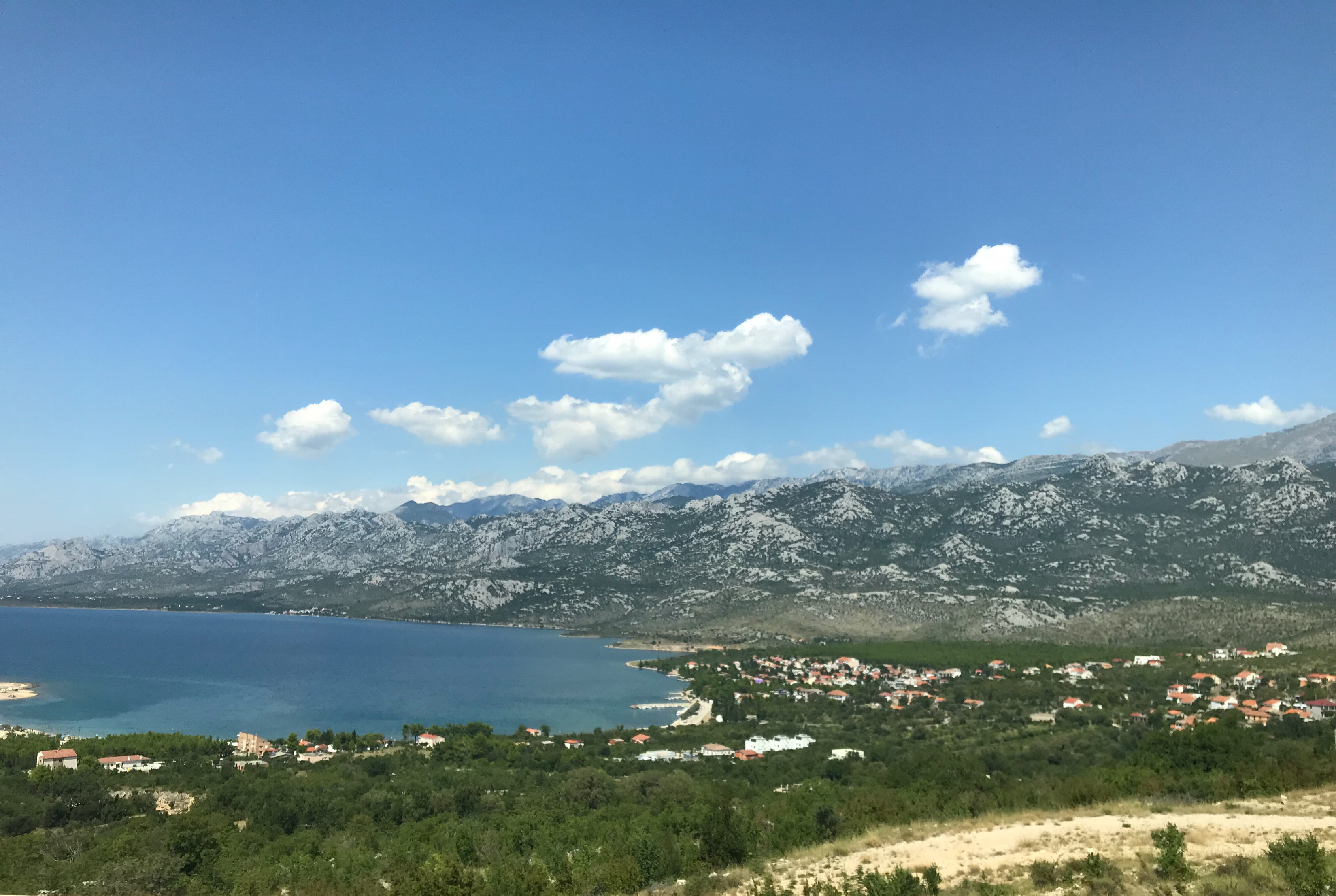 The students were surrounded by great views as they traveled by bus from Zagreb to the coastal city of Split, Croatia. Photo by Megan Lavergne. 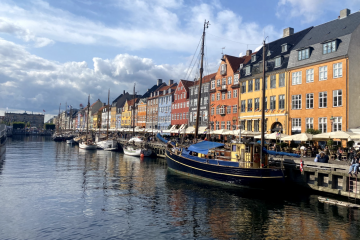 While it wasn’t until 30 August that the school year officially began, some of the Paris 2021 students chose to tour the neighborhood and surrounding countries. Their journeys extend from Paris, France to Oslo, Norway. Read more…