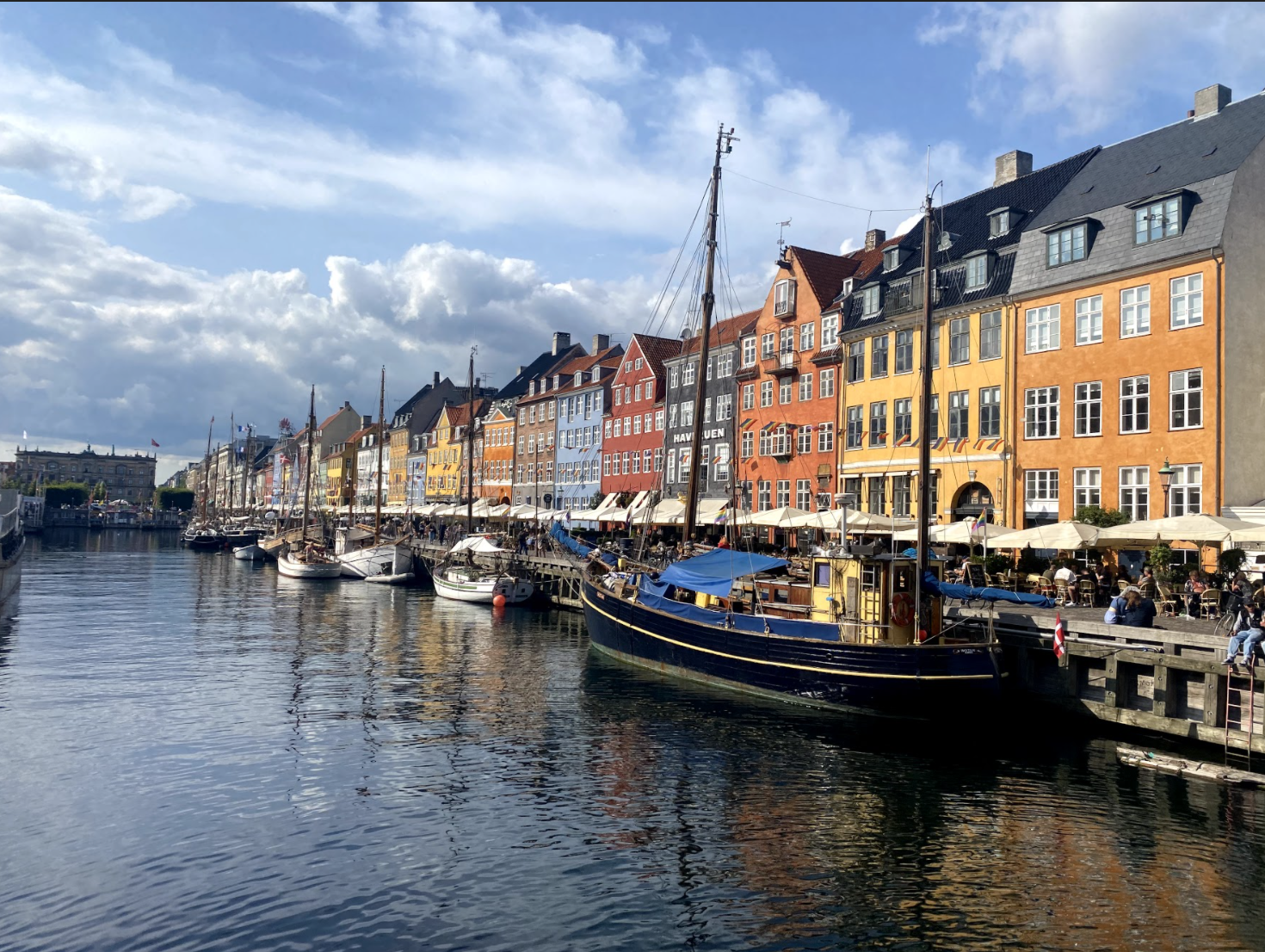 While it wasn’t until 30 August that the school year officially began, some of the Paris 2021 students chose to tour the neighborhood and surrounding countries. Their journeys extend from Paris, France to Oslo, Norway. Students’ interests and adventure will definitely potray this semester a memorable one for everyone else in Paris, France’s story. 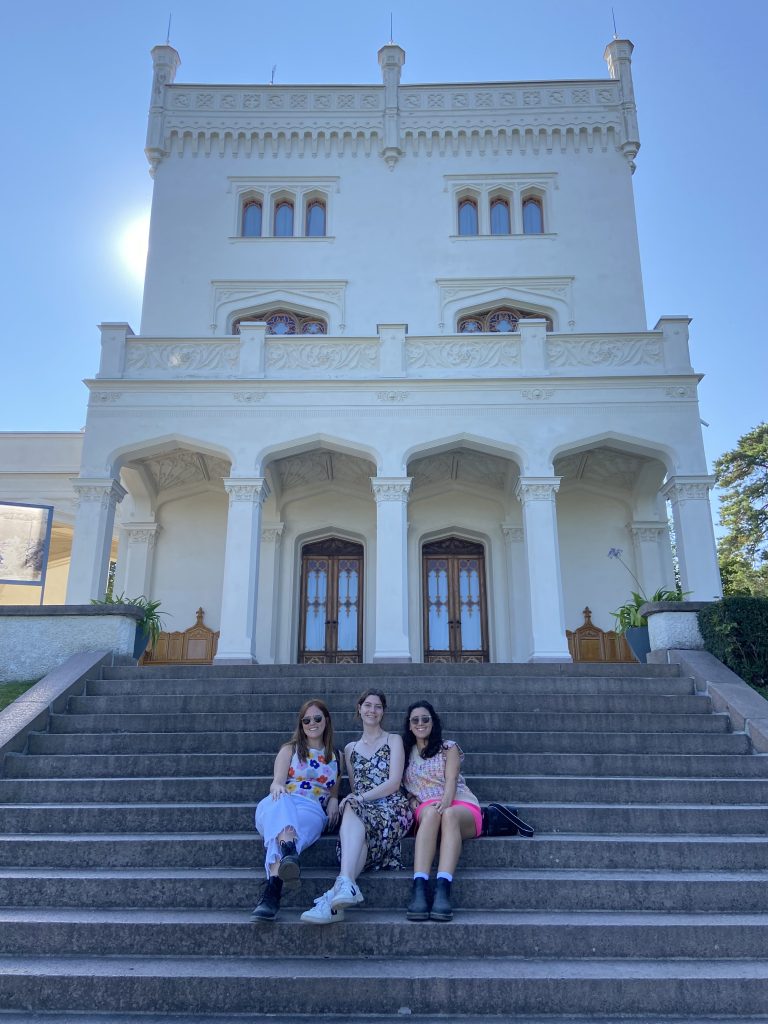 SOME of the students went to Castle Oscarshell which was constructed between 1847 and 1852 and made by Johan Nebelong, a Danish architect. ( Photo by Caroline J Scheuermann ) 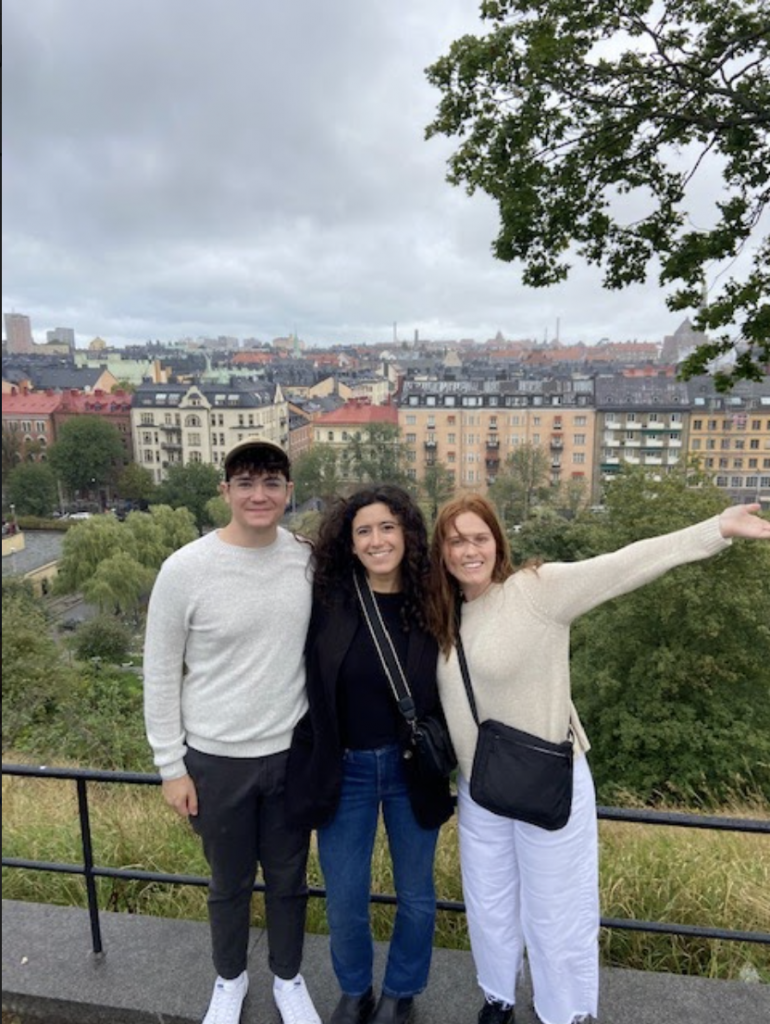 Students were in an amazing pre-arrival tour at Stockholm, the cultural, media, political, and economic center of Sweden. (Photo by Caroline J Scheuermann) 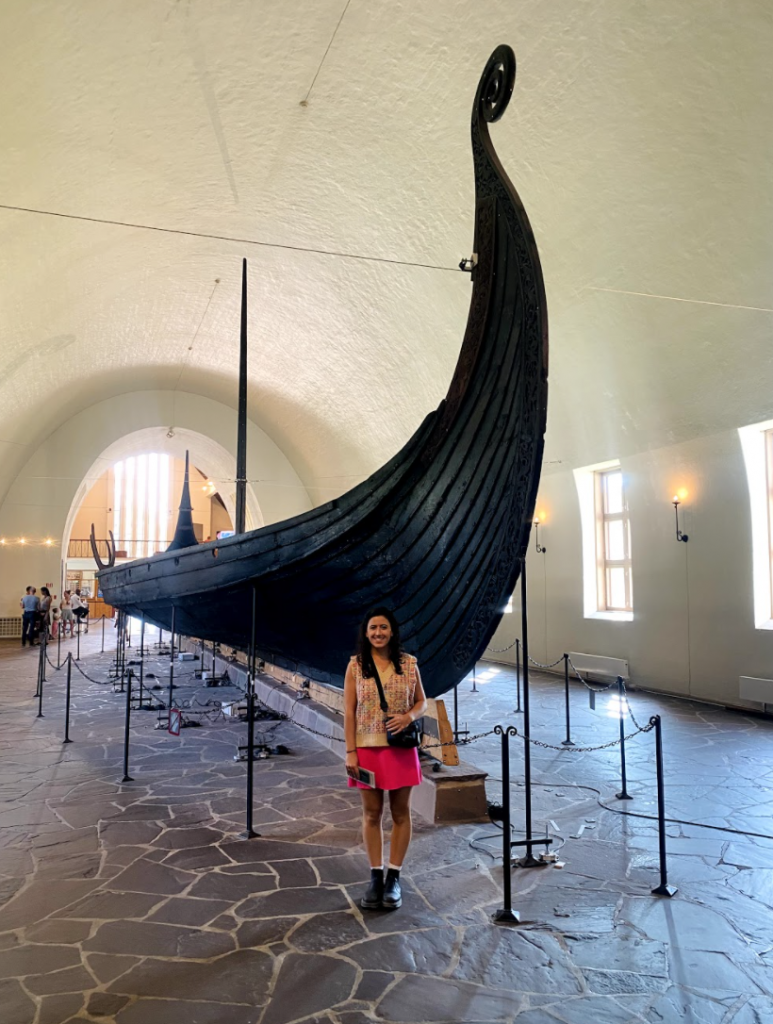 During the tour in Oslo,Norway some of the students paid a visit to  “The Viking Ship Museum” ;a cultural historical and also a research museum in Oslo. (Photo by Katherine R Rovai). 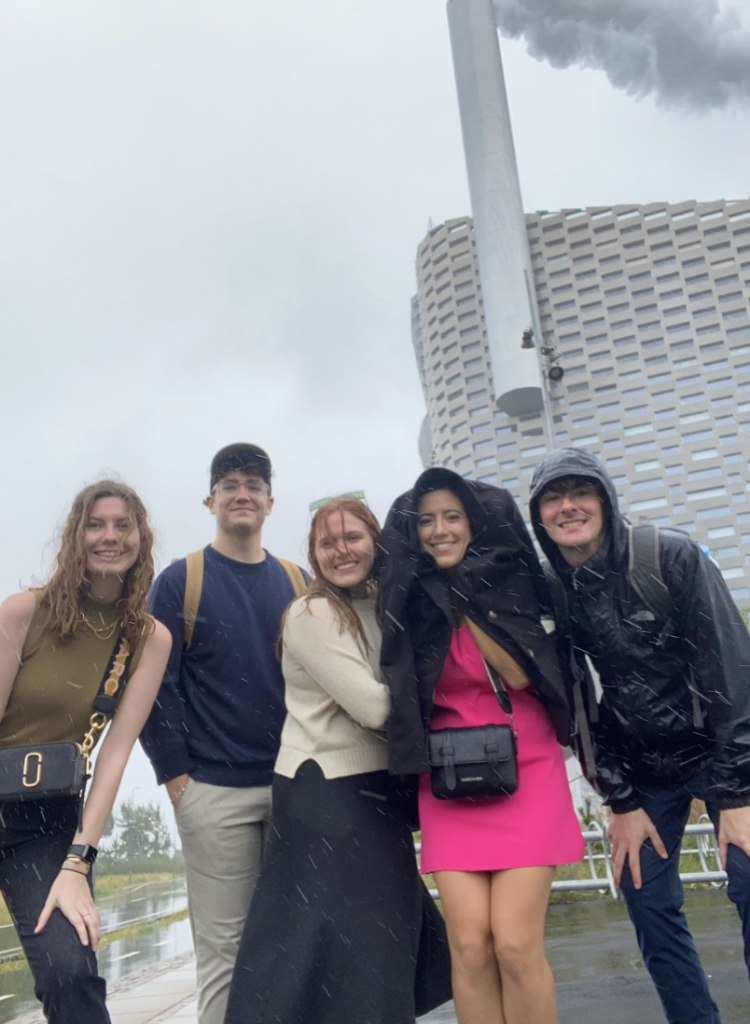 Students were an adventurous trip at Copenhagen, capital of Denmark. ( Photo by Nicholas M Bertucci.) 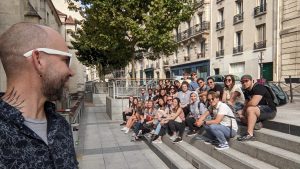 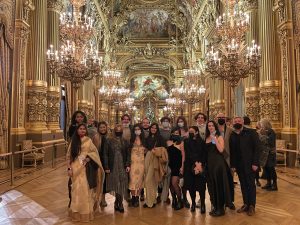 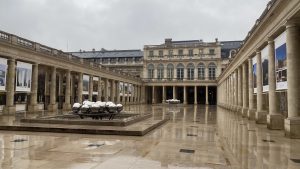