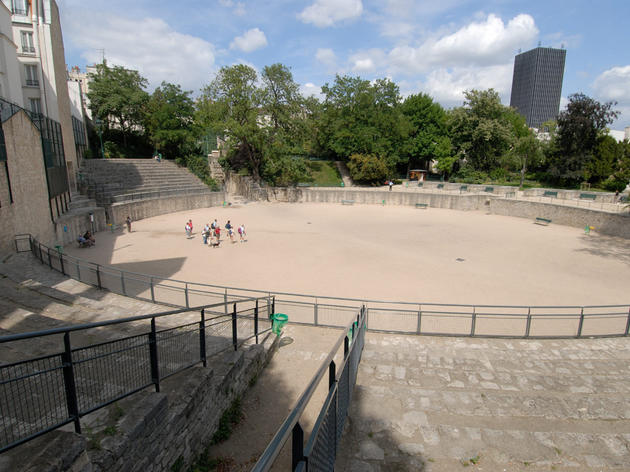 Last week, during the History of Paris course,  the entire class went to rue Monge to visit the amazing Paris L’arene Lutece. It was built in the 1st century in a Gallo-Roman amphitheater located in Paris. Photo by Nusrat Sultana. 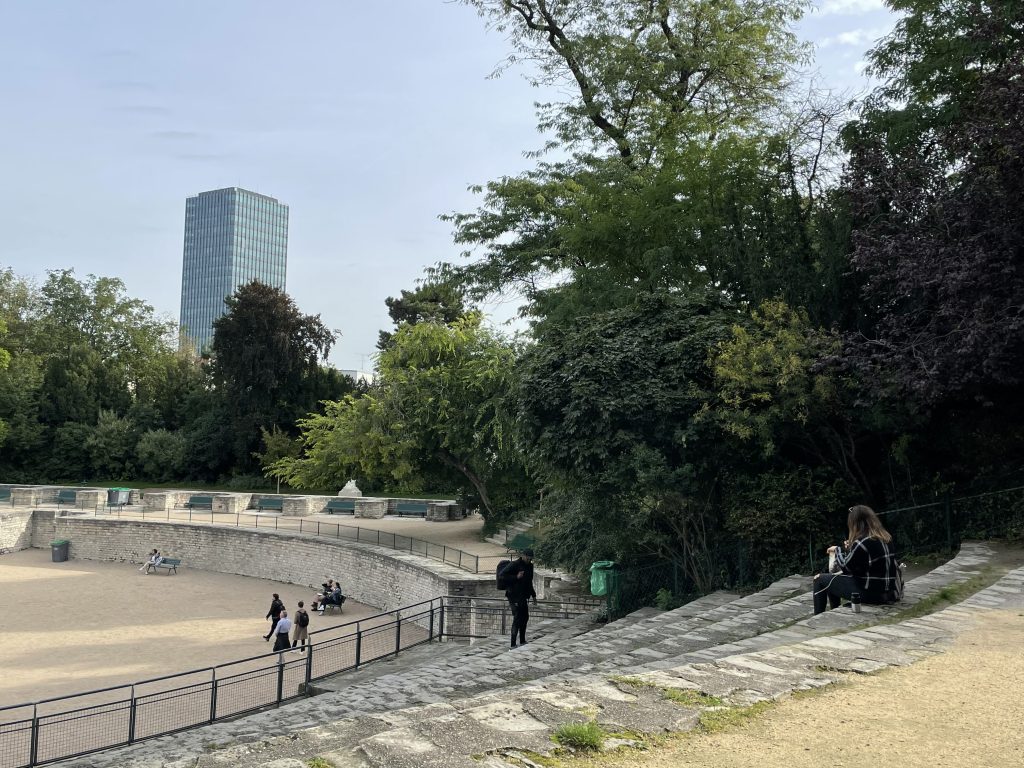 In the class before the excursion, the students learned about specifics of the history of the area, and on the next day, they were able to experience what they learned firsthand. This theater was a wonderful experience for the students. Photo by Nusrat Sultana. 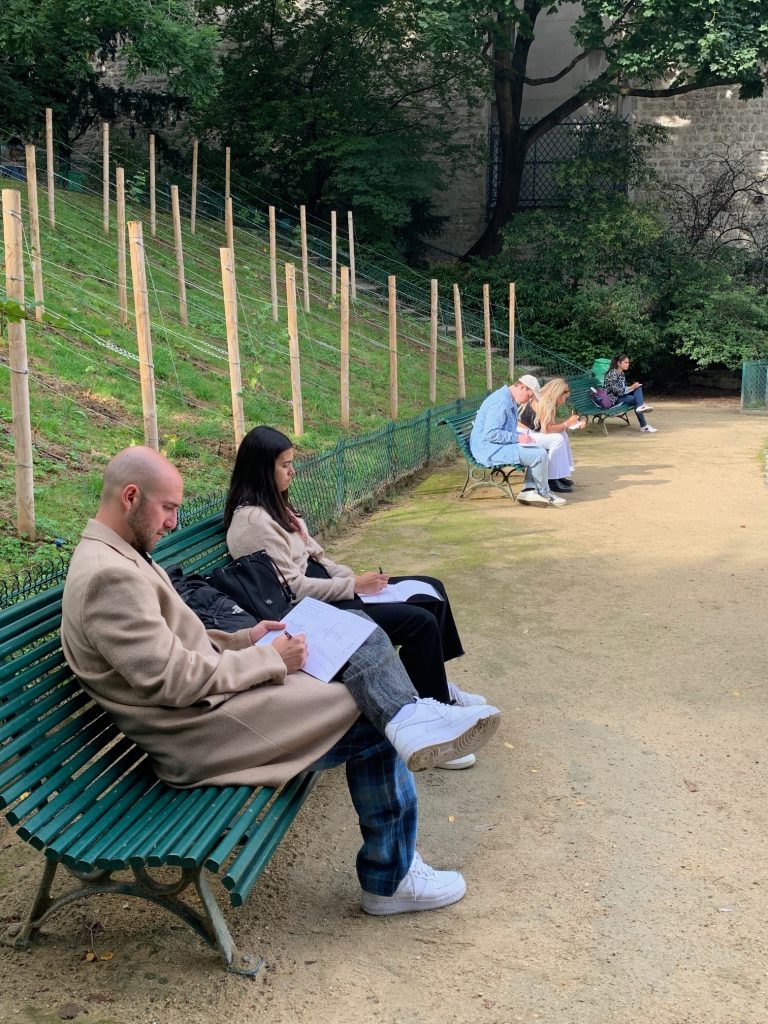 Students were instructed to develop some drawings from the site for improving their understanding of the historical value of the site.

Professor Kelly Greeson discussed many of the historical values of the Paris L’arene Lutece with the students throughout the session. 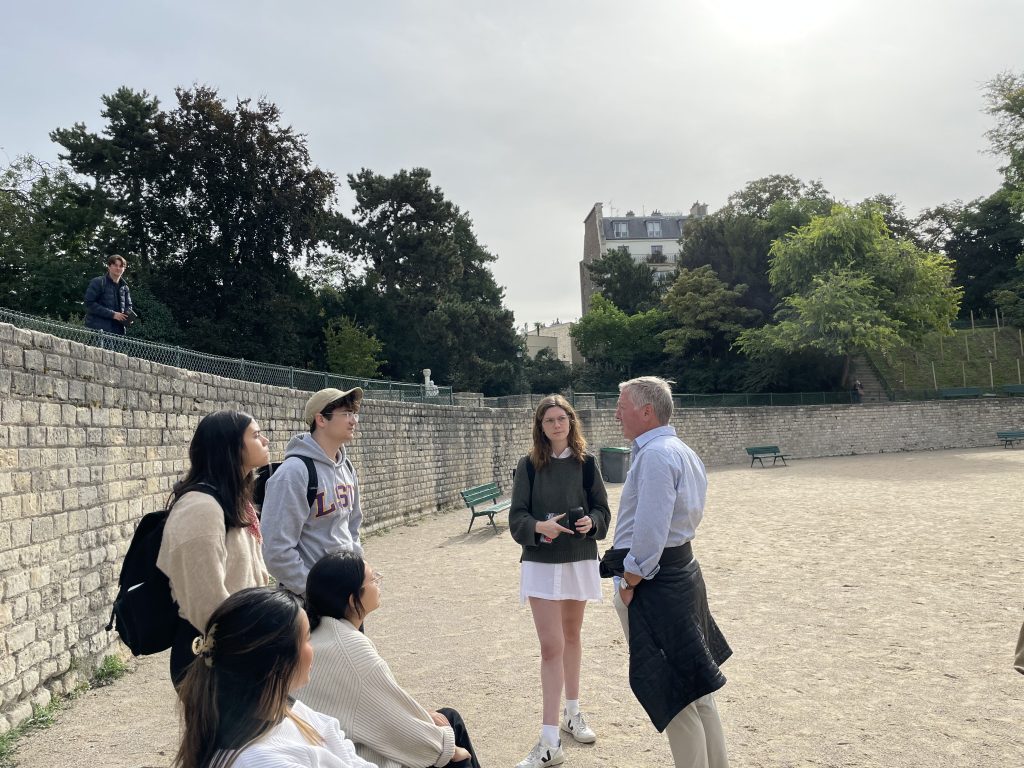 It was constructed in the 1st century AD, this theater could once seat 15,000 people and was used also as an amphitheater to show gladiatorial combats. 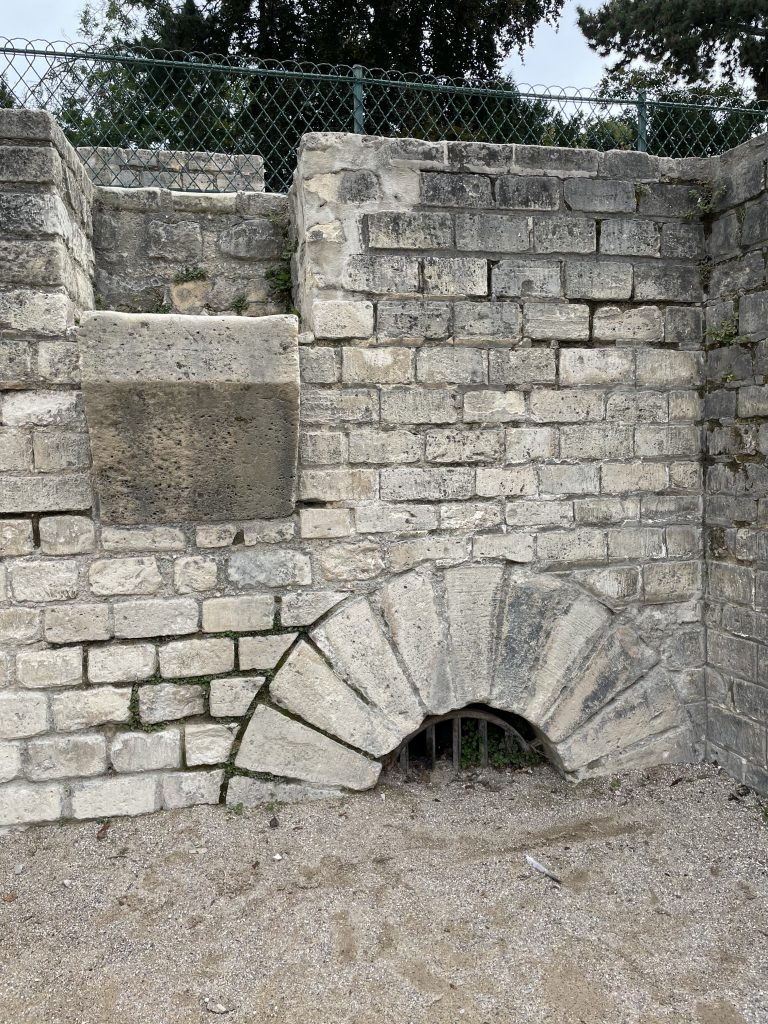 It is the oldest vestige of the human settlement on the lands of Paris still visible in the capital. Photo by Nusrat Sultana. 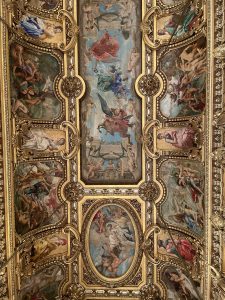 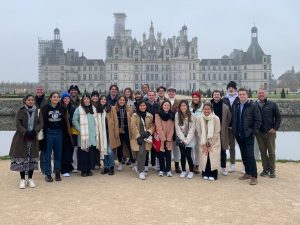 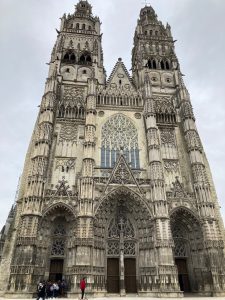