During the History of Paris class, the students have lectures and also the class goes to the actual sites that they are studying to get an up-close experience. This week, the class went to Palais Garnier. 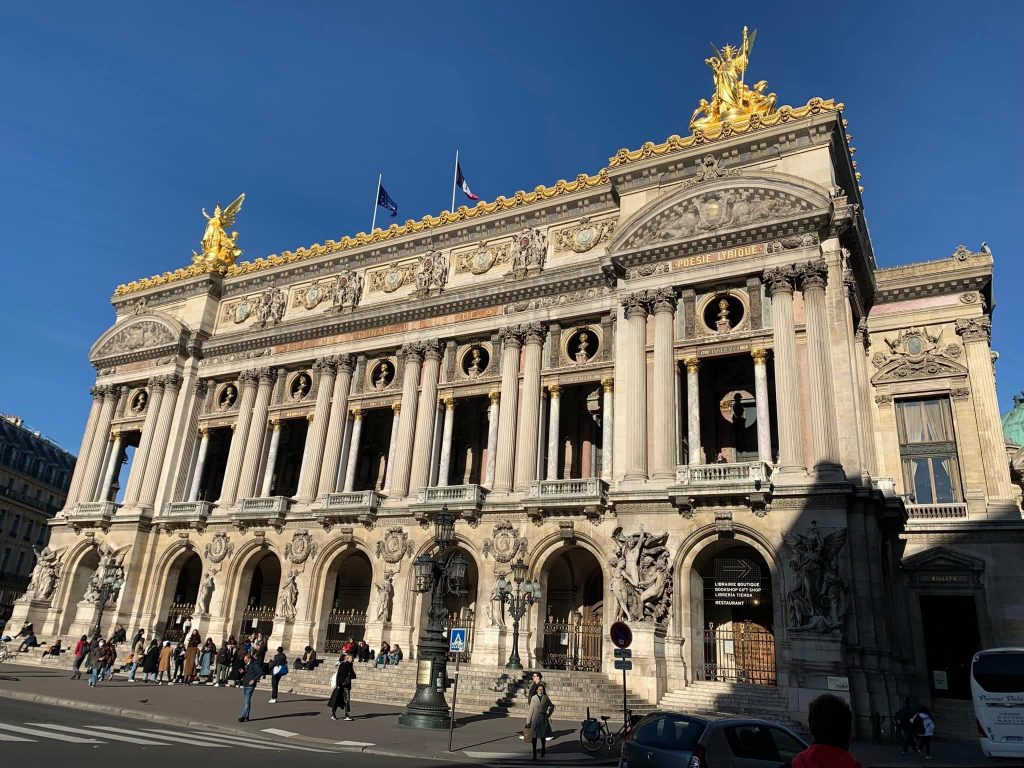 The Palais Garnier or Opéra Garnier, is a 1,979-seat opera house at the Place de l’Opéra in the 9th arrondissement of Paris, France. It was built for the Paris Opera from 1861 to 1875 at the behest of Emperor Napoleon III. 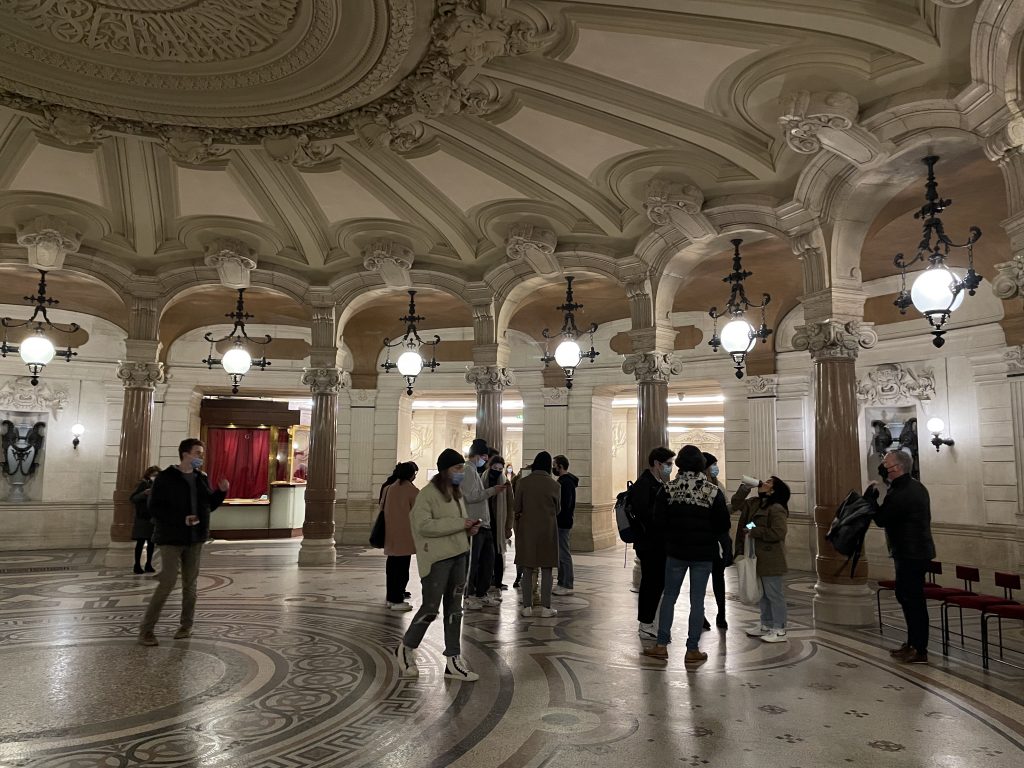 The Palais Garnier is “probably the most famous opera in the world, a symbol of Paris, like Notre Dame, the Louvre, or the Basilica of the Sacred Heart” (Hanser). It was made famous in the novel The Phantom of the Opera by Gaston Leroux in 1911, then the musical in 1986. 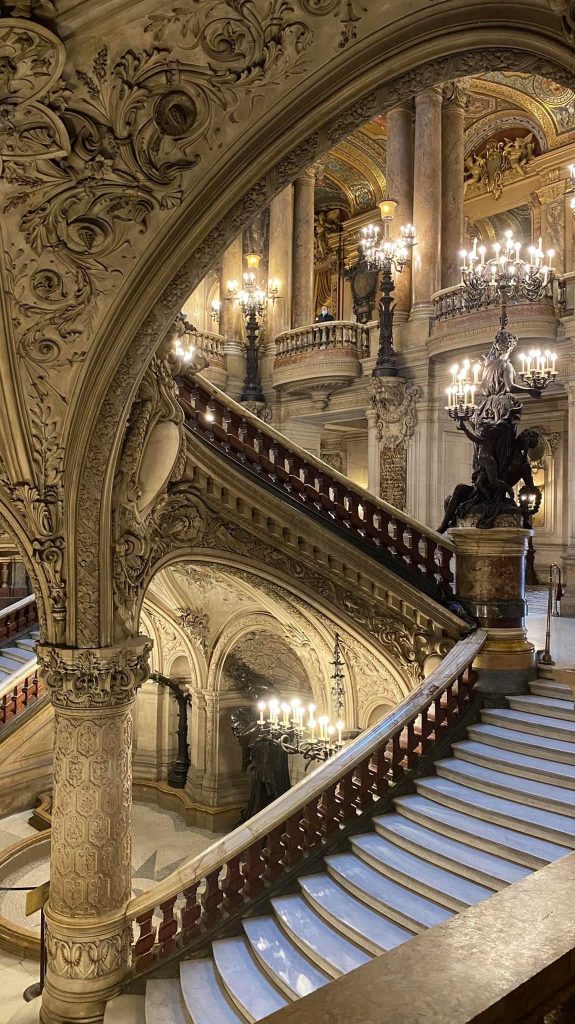 Designed by architect Charles Garnier, the building includes elements from the Baroque, the classicism of Palladio, and Renaissance architecture artfully blended together. 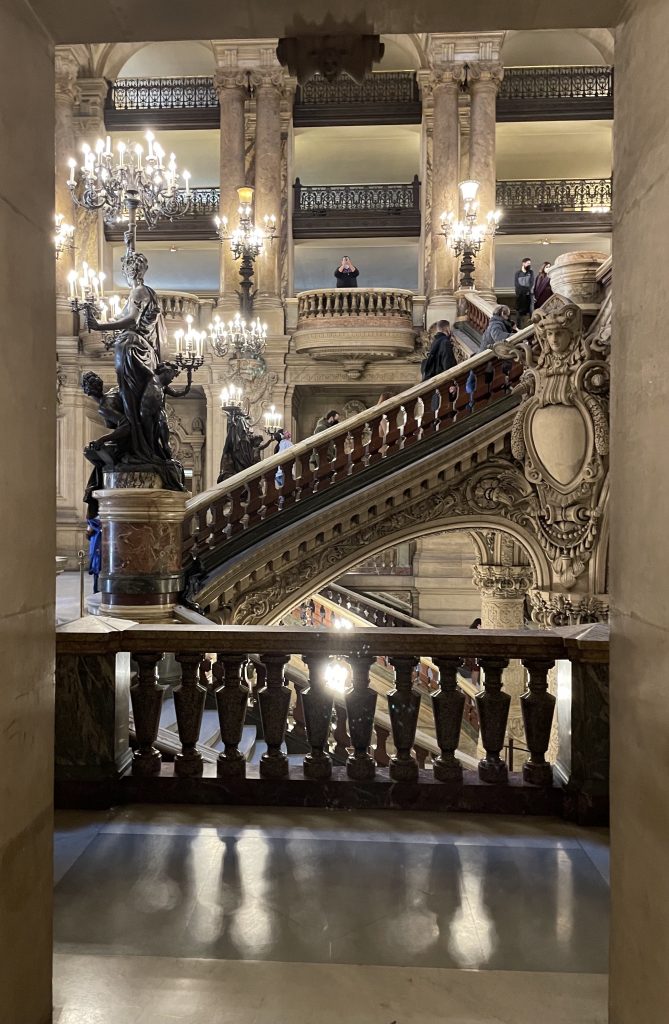 The interior of The Palais Garnier is characteristic of Baroque extravagance. 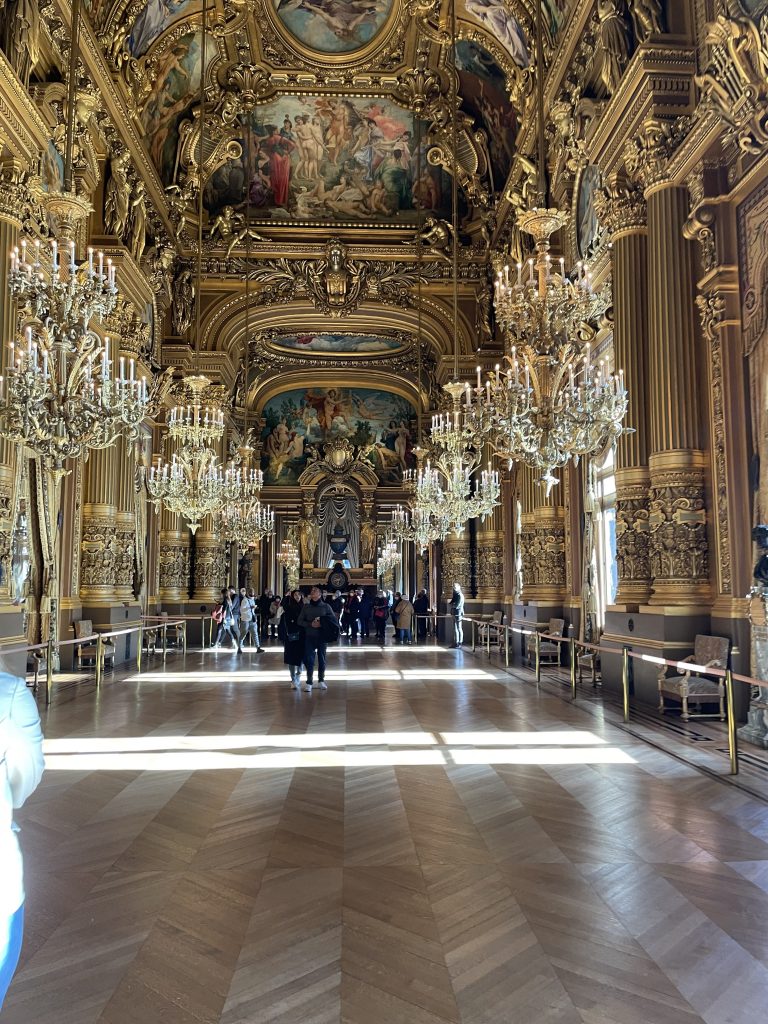 The open design consists of interweaving corridors, stairwells, alcoves, and landings allowing for the movement of large numbers of people.  Every inch of the space is adorned in red velvet and gold leaf creating a luxurious and inviting atmosphere. 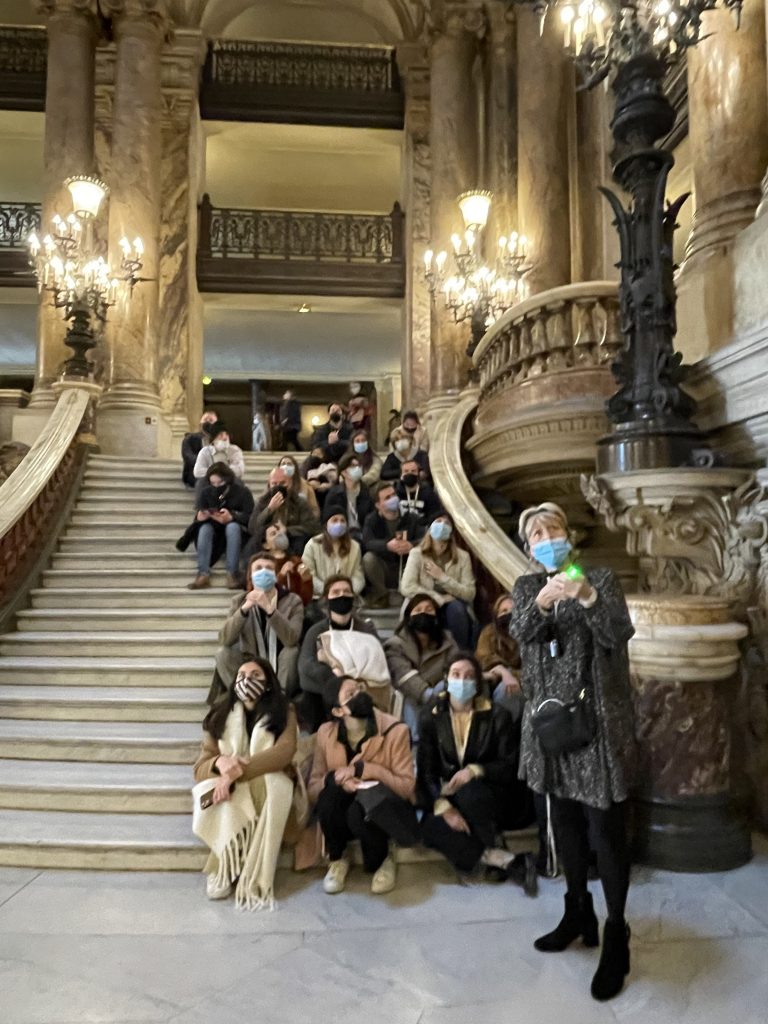 It was a guided tour. Students discussed and observed this amazing architectural example of pairs during their visit. The guide shared the secrets of the theater including a presentation of its history, architecture, and performances of years past. 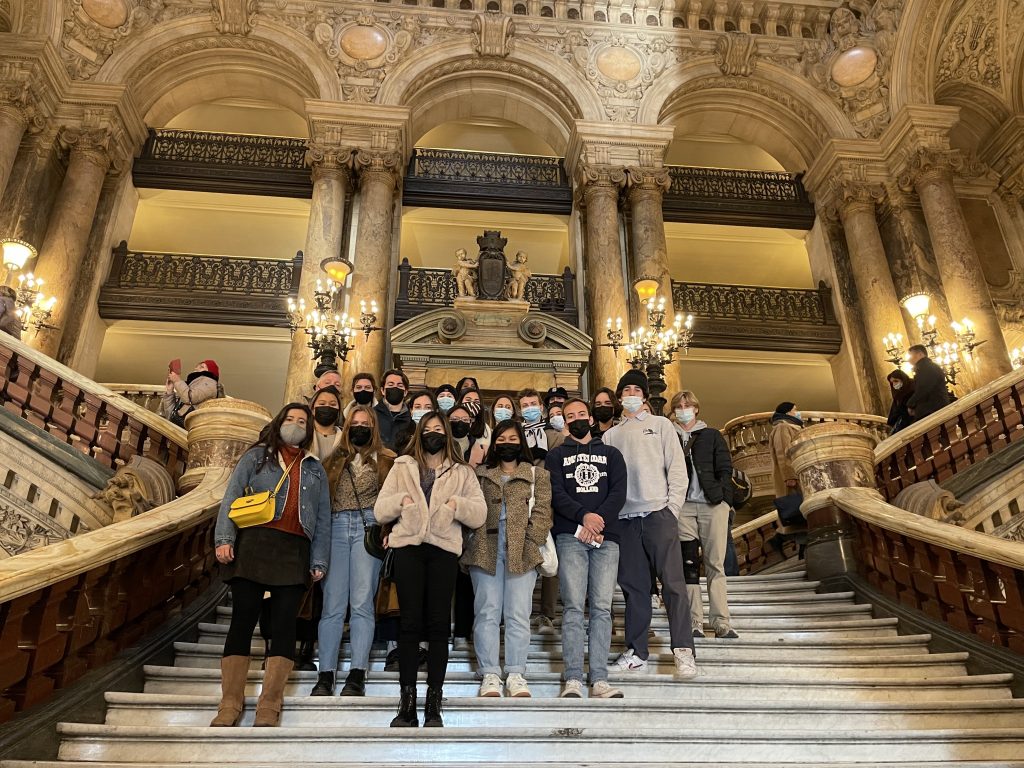 It was a great memorable day indeed for the participants of the LSU CoAD in Paris Program. 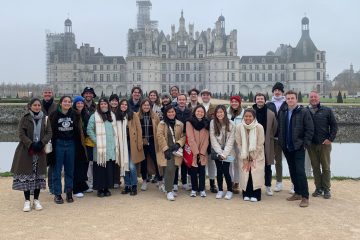 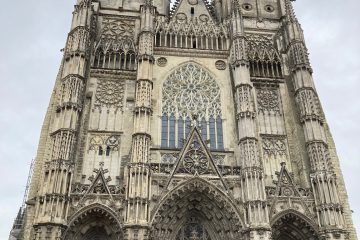 During the month of November, another wonderful tour for the students here in Paris, France included a night at Loire Valley, Tours, France. During this two-day excursion for their History of Paris course, students surely Read more… 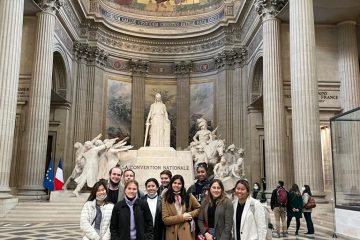 Last Tuesday, November 9th, the students had yet another opportunity to explore the famous historical architecture Panthéon. They visited the Panthéon, a monument in the 5th arrondissement of Paris, France.  But the Pantheon in Paris is more than Read more…