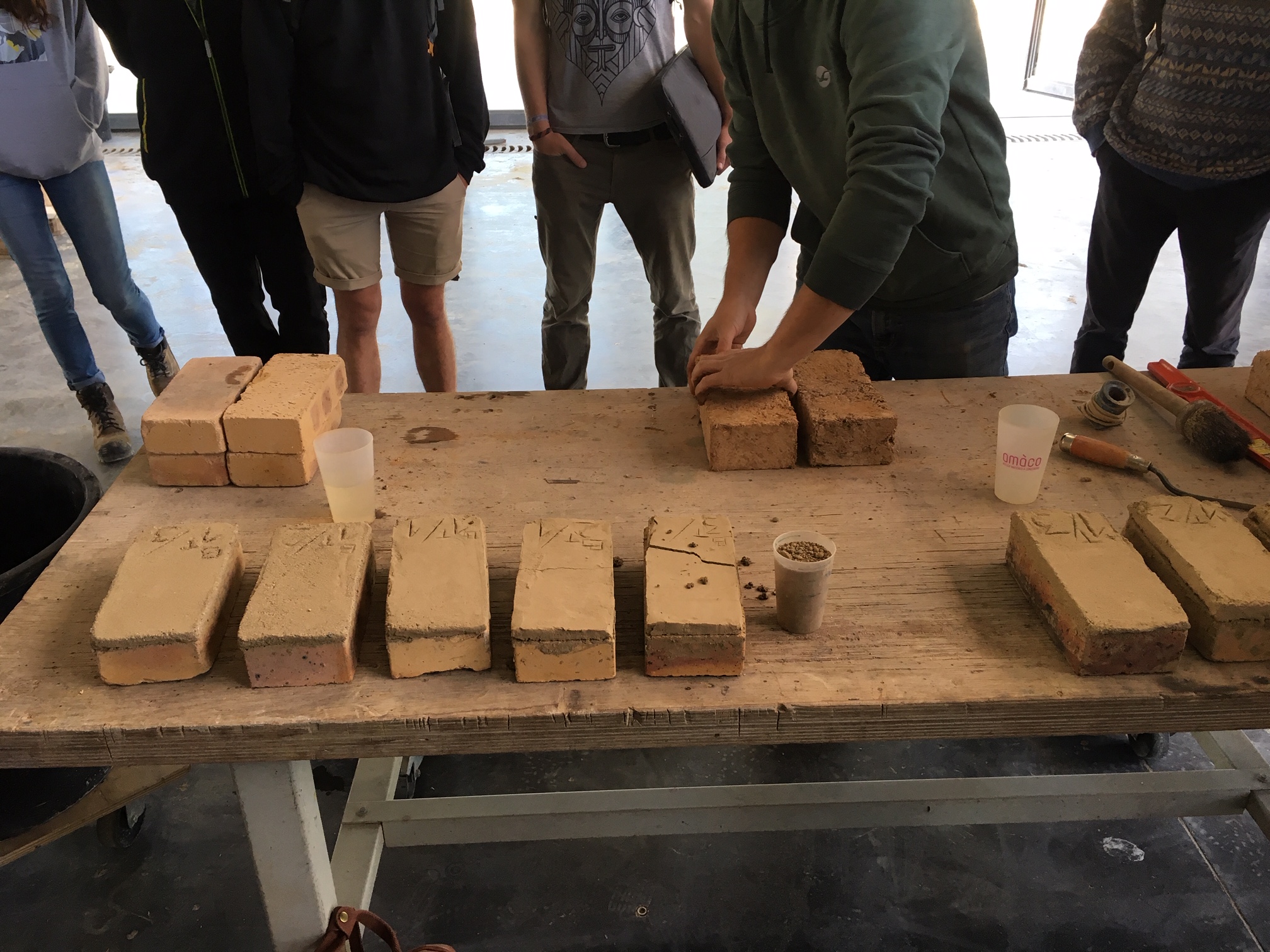 The students have now designed their bricks and created multiples of them. Now as they wait for the bricks to dry, they take on a day of learning the process of making and applying mortar to earth bricks. After a brief tutorial, the students set off to create arches using their newfound skill.

The students are focused as the instructor gives a tutorial on the method and application of mortar to earth bricks. 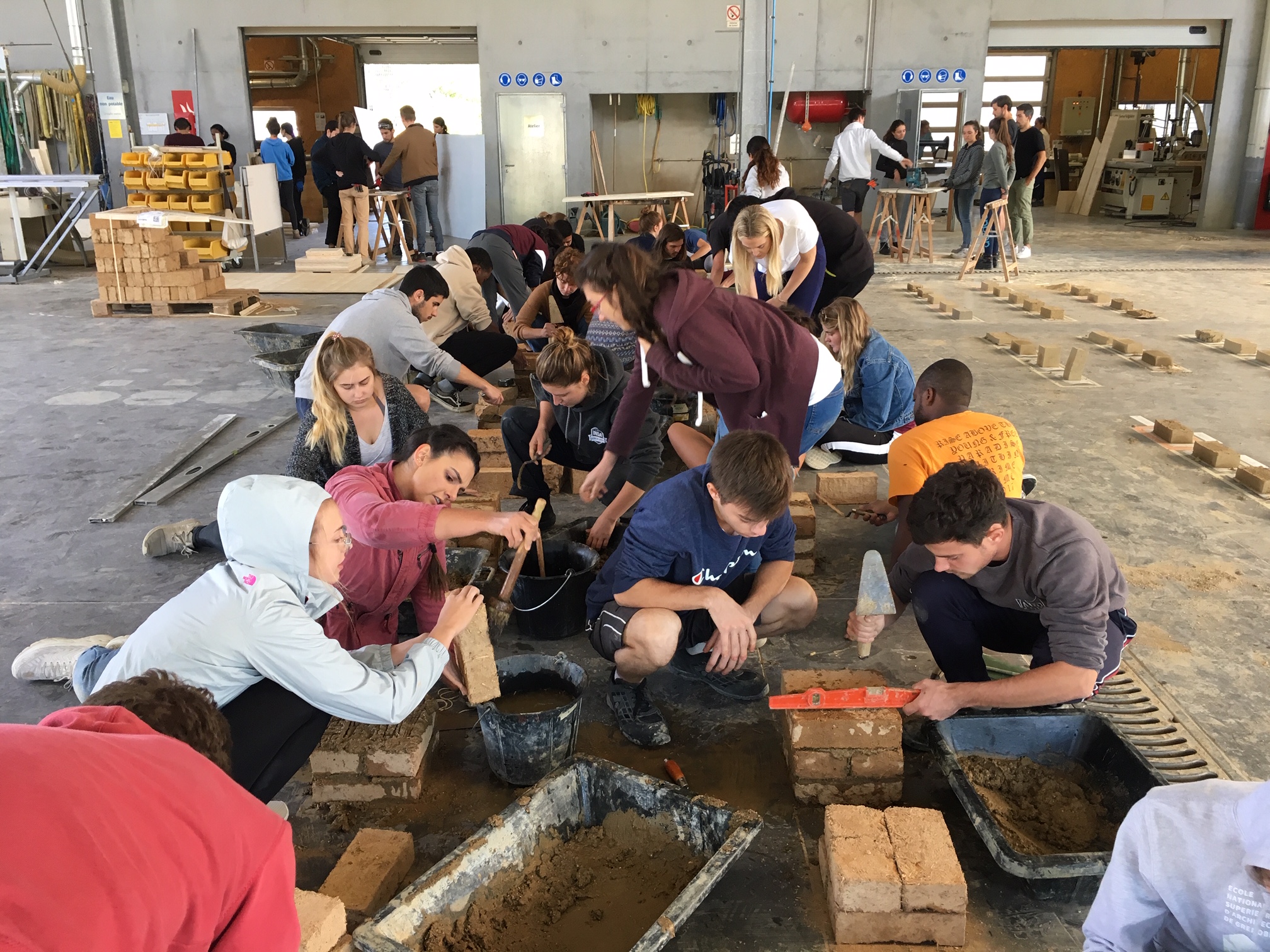 After the tutorial, the students separated into their groups and started working on their base for their arches. 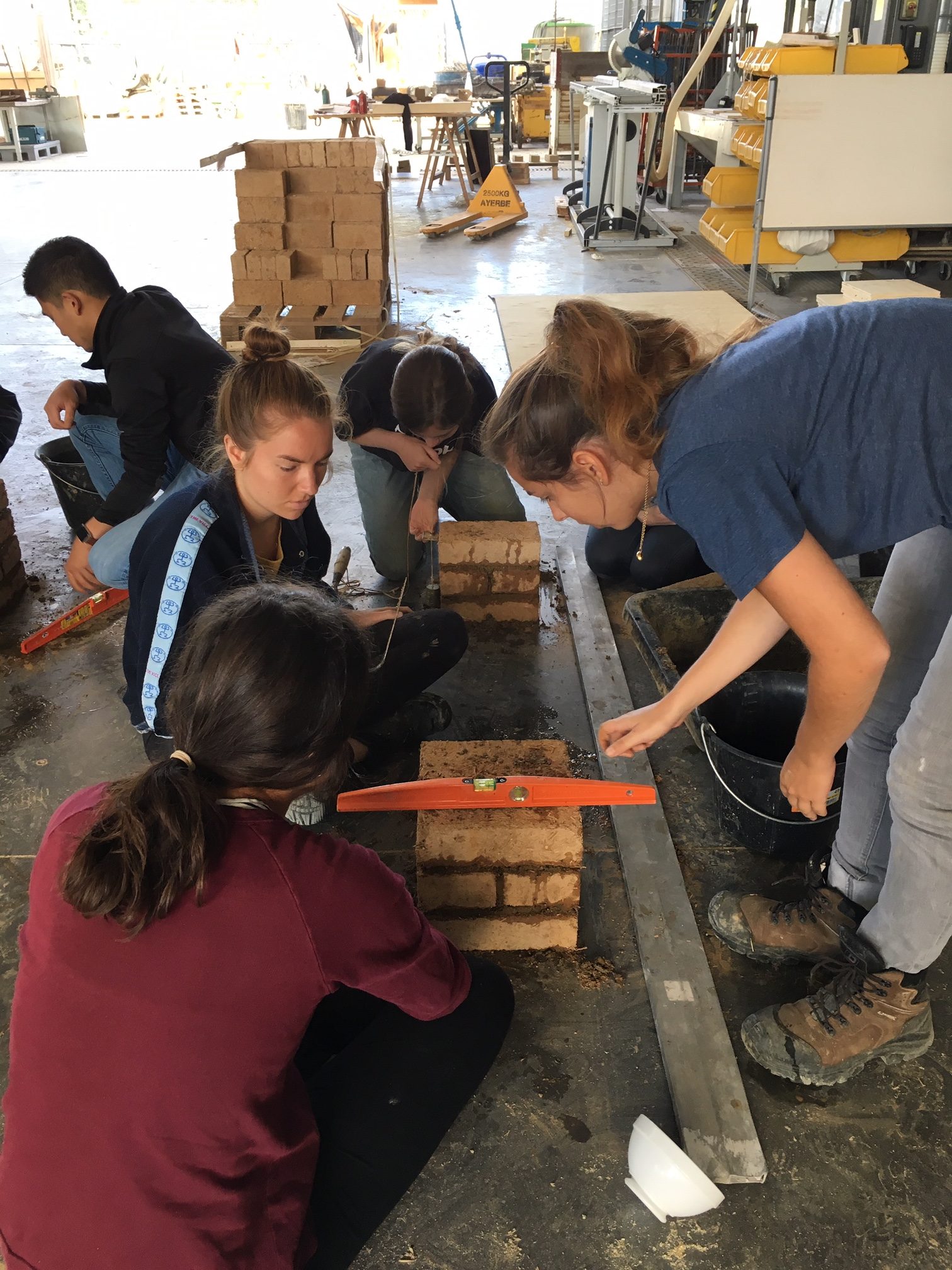 The students made sure everything was precise to make sure their construction was leveled.

There were only a few groups working on the arches at one time. While the other groups waited for their turn, they were tasked with discovering creative ways to stack bricks. 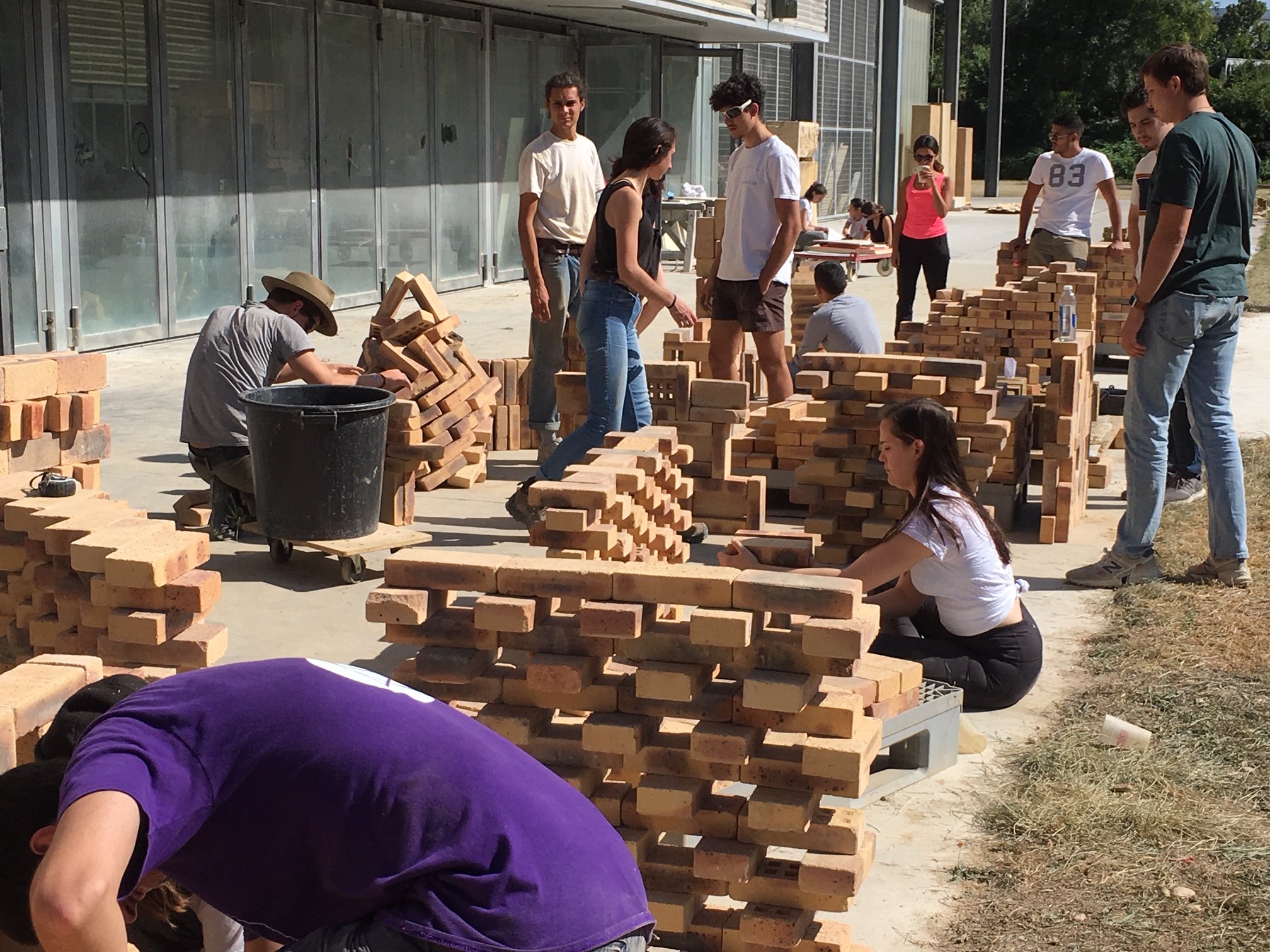 Focusing hard, the students came up with various patterns to stack bricks. 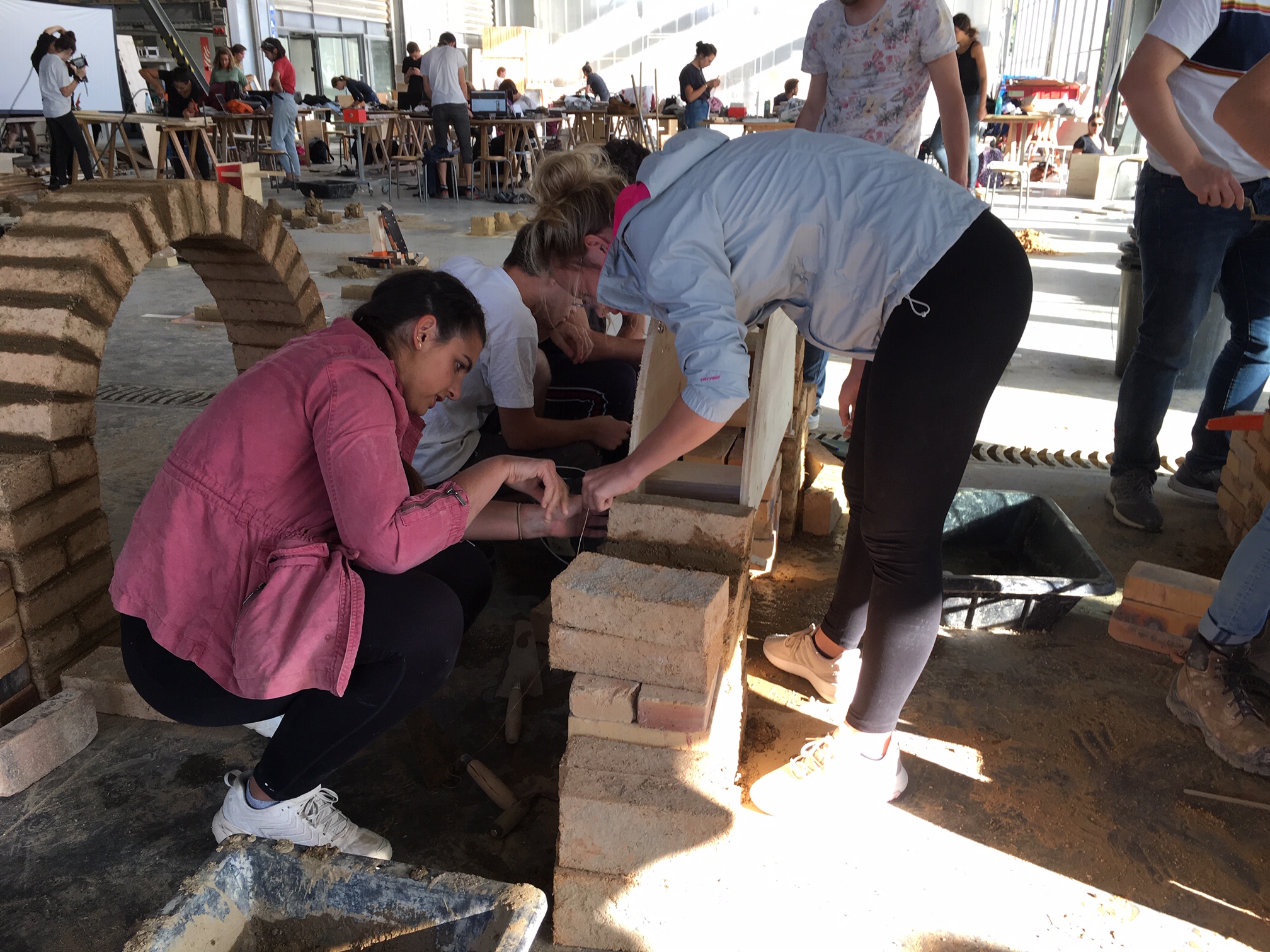 The arches were attempted with precision by the students. 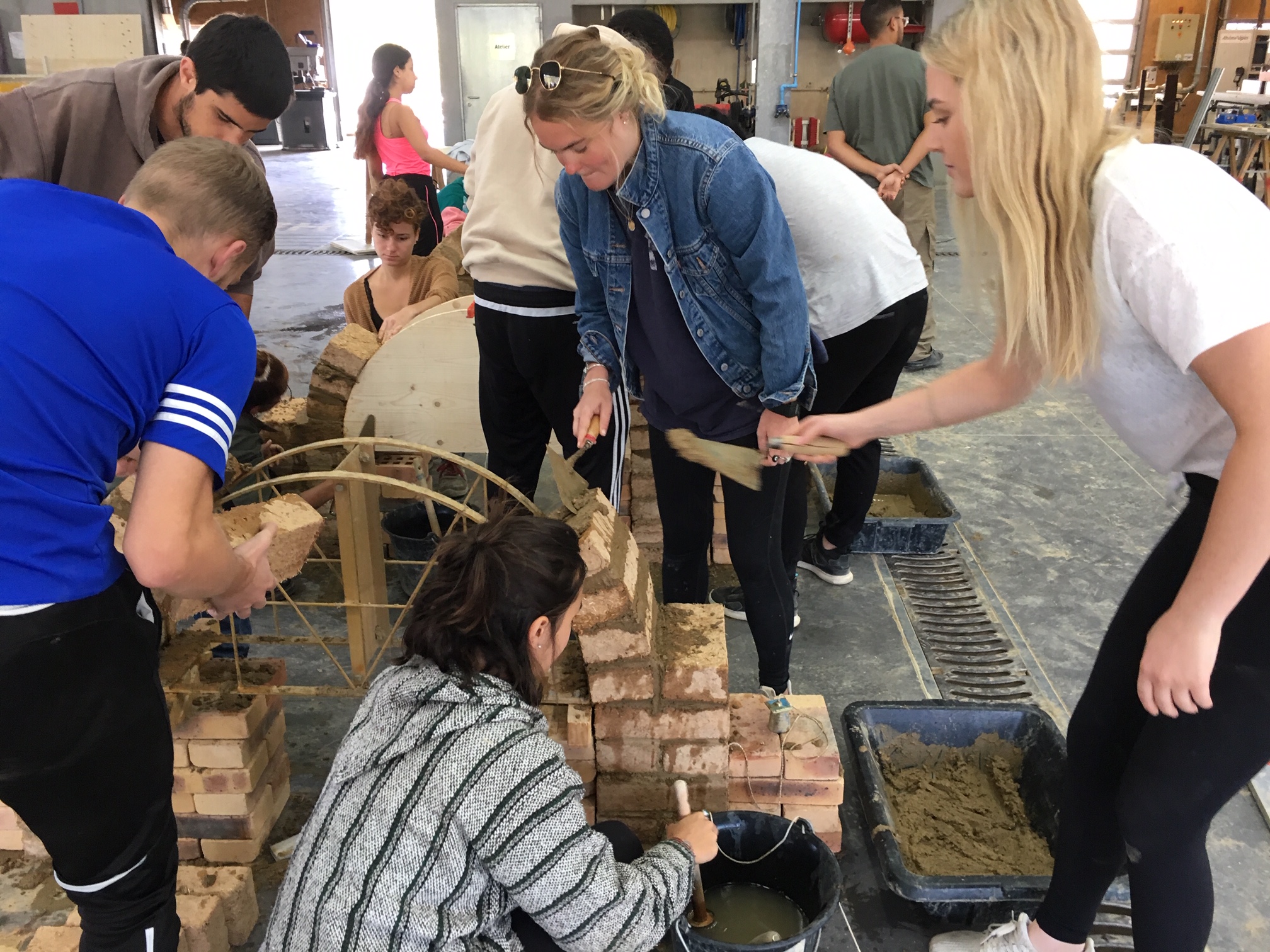 As the students worked on the arches, they used a tool that helped them keep the bricks aligned and to help them form an arch. 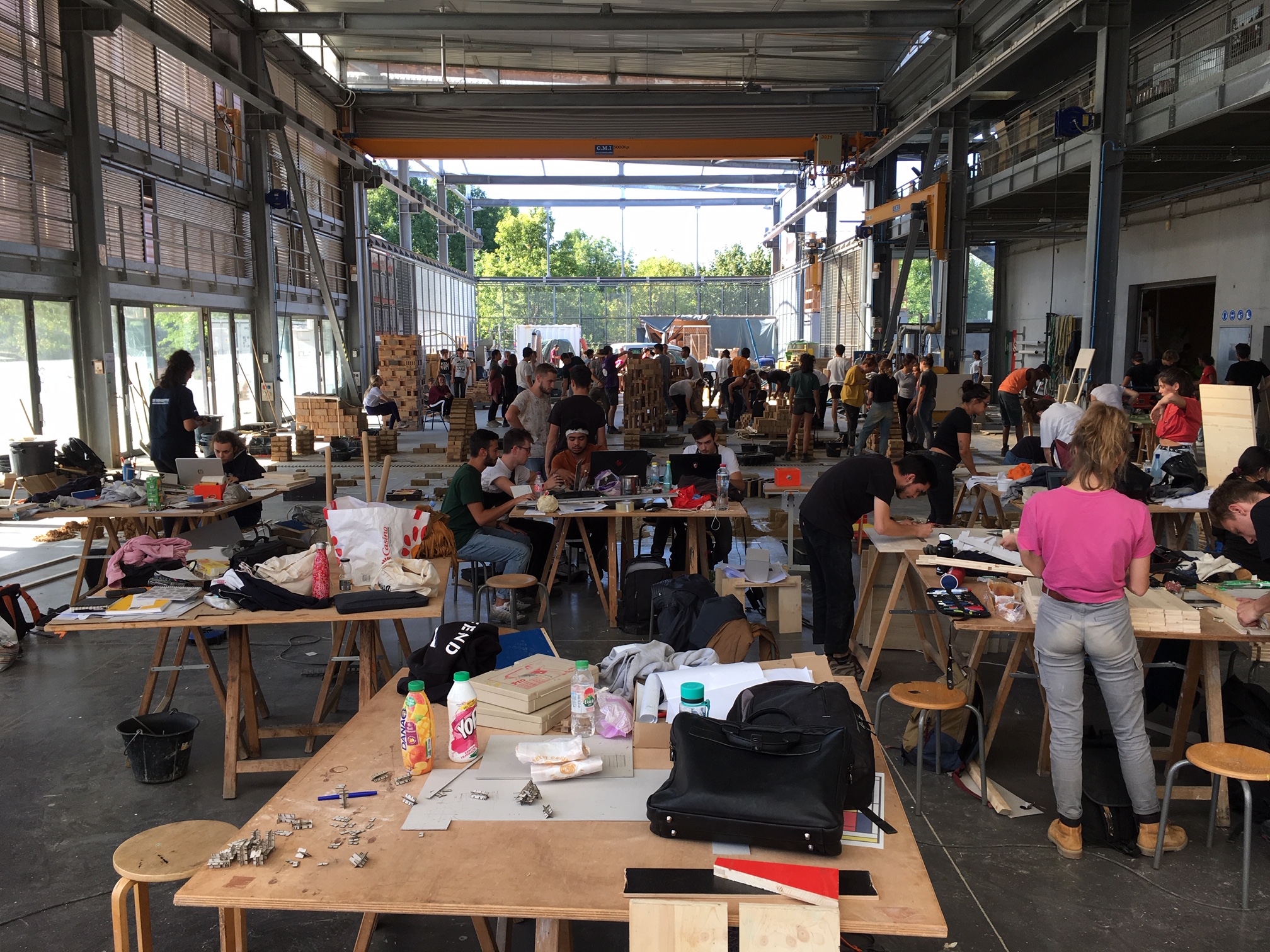 Multiple workshops going on at one means a lot of students in the space and a lot of workstations being filled.

Check out the students’ final day at the workshop at this link: https://designparis.lsu.edu/les-grands-ateliers-day-5/ 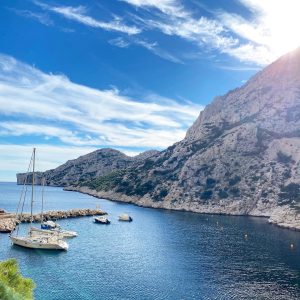 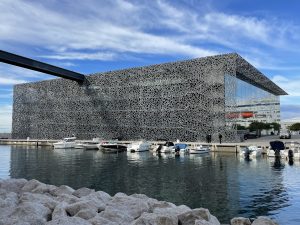 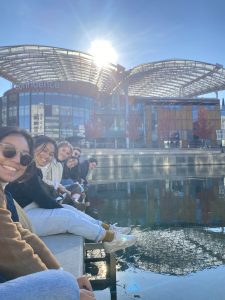