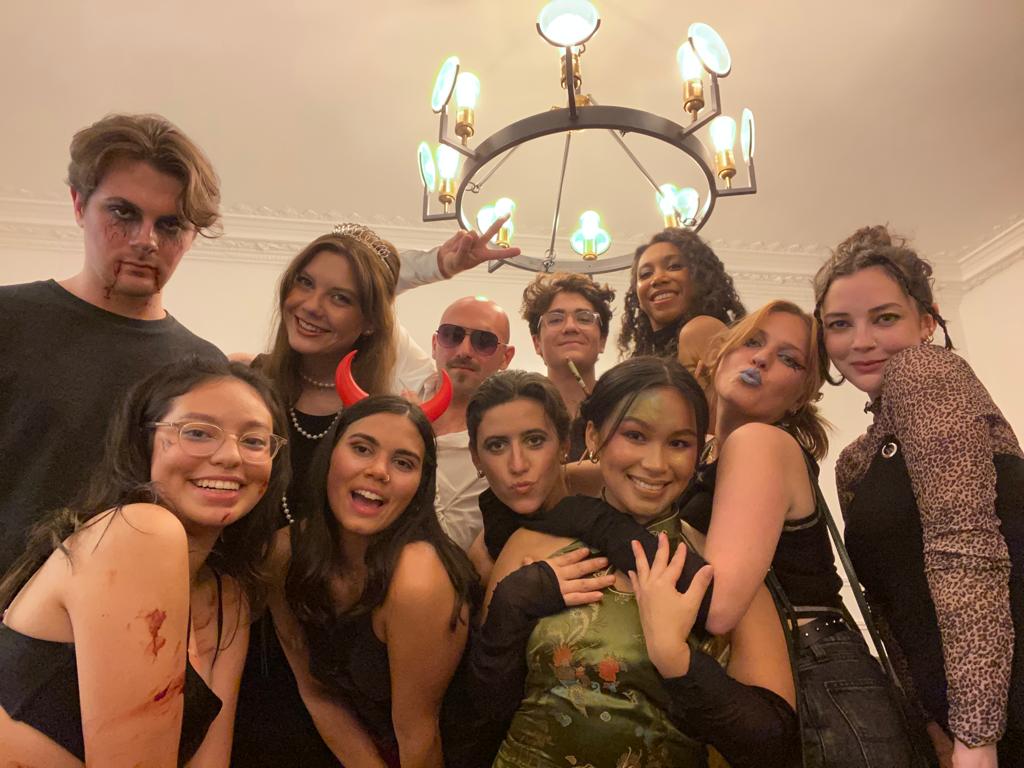 Yet another weekend with many amazing adventures taken by the students here in the Paris Program. This weekend students celebrated their Halloween Party in the culture of Paris. They visited Disneyland of Paris to enjoy Halloween night. This weekend the students also ventured out to Austria, Prague, and, Munich We are so excited that the students get to have these wonderful experiences. 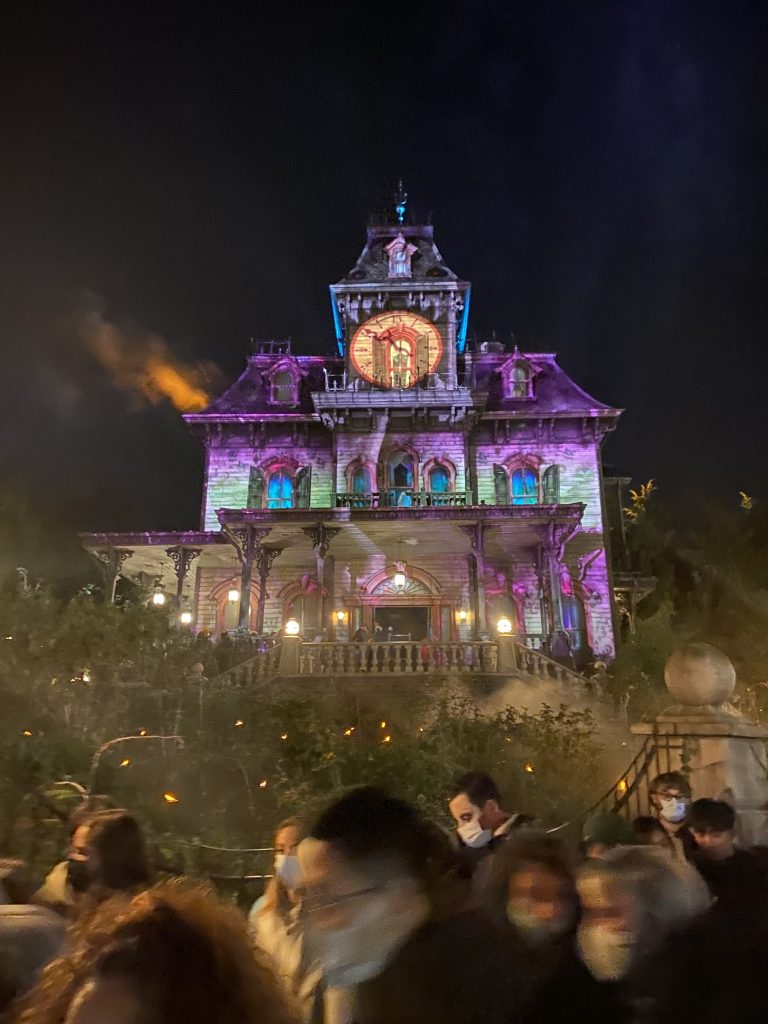 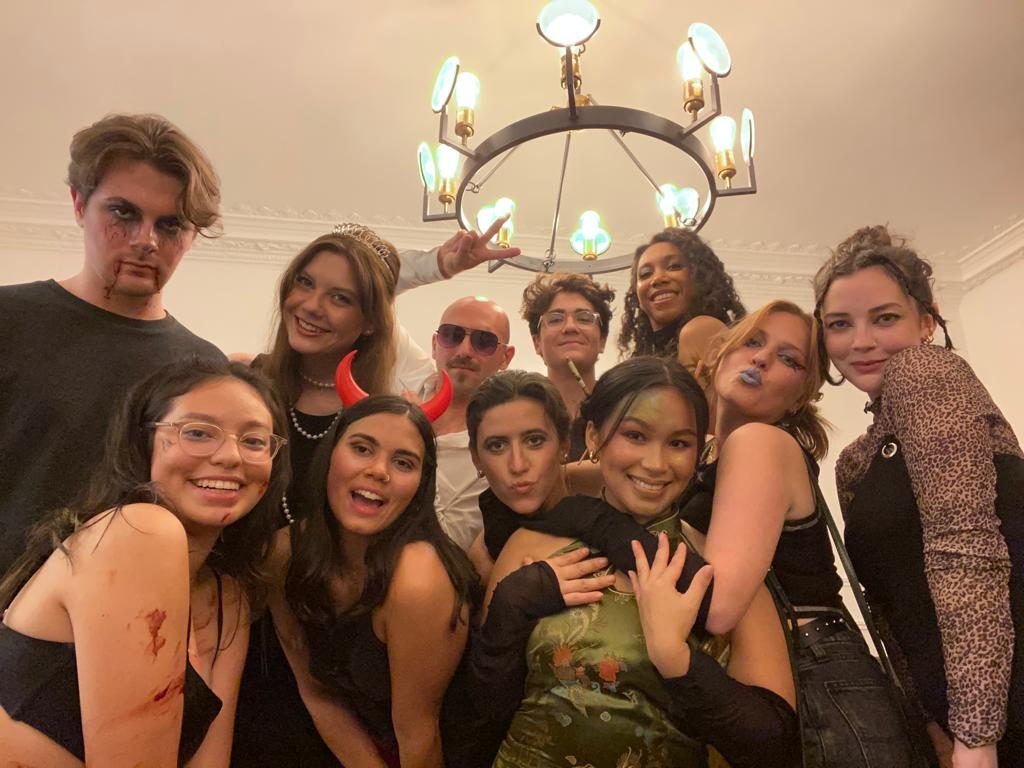 They celebrated Halloween Costume Party which was amazing. Photo by Kelly Garrett. 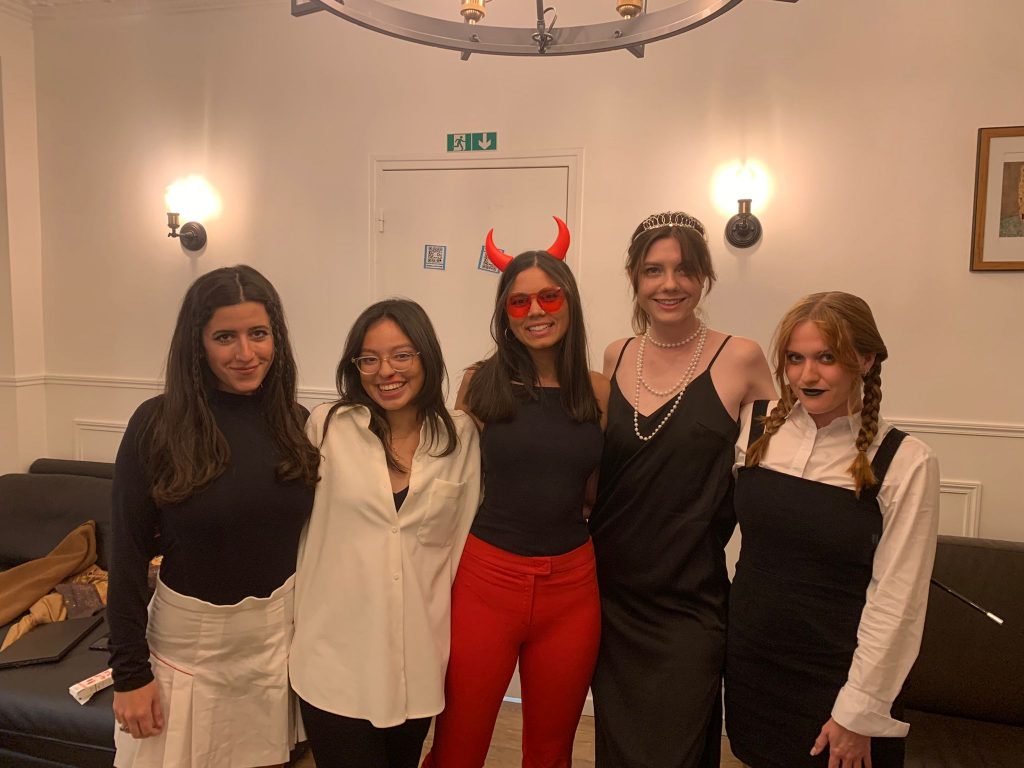 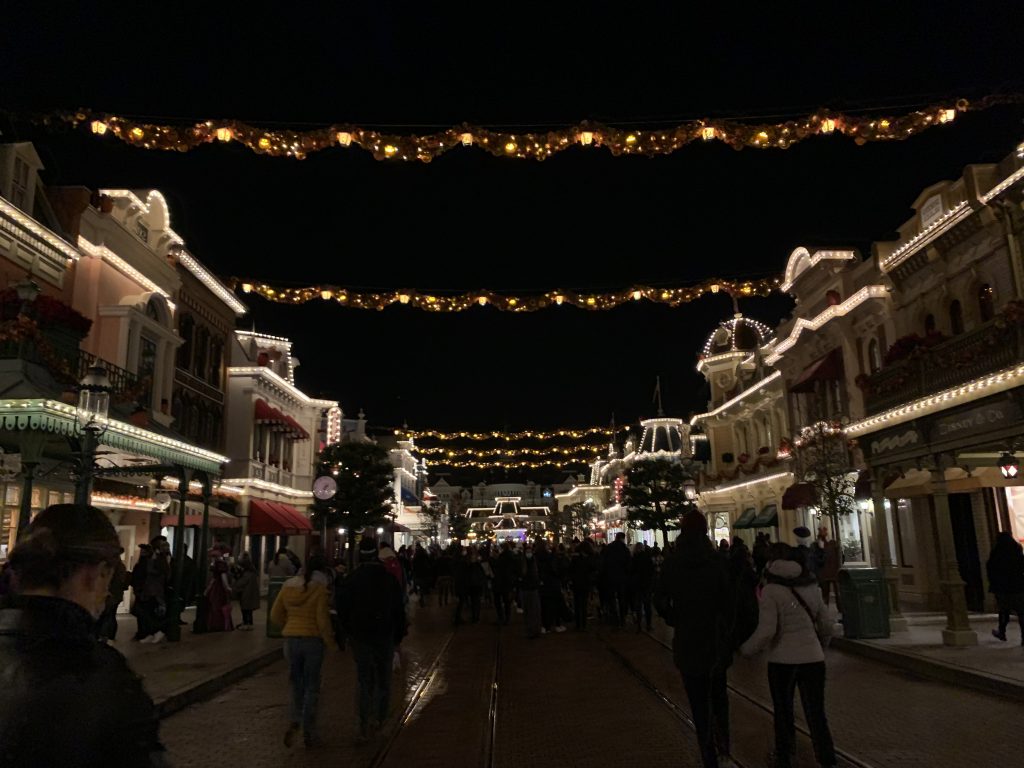 Amazing playful night at Disneyland, Paris. it was a wonderful night for the students for their weekend. Photo by Jared Sliman. 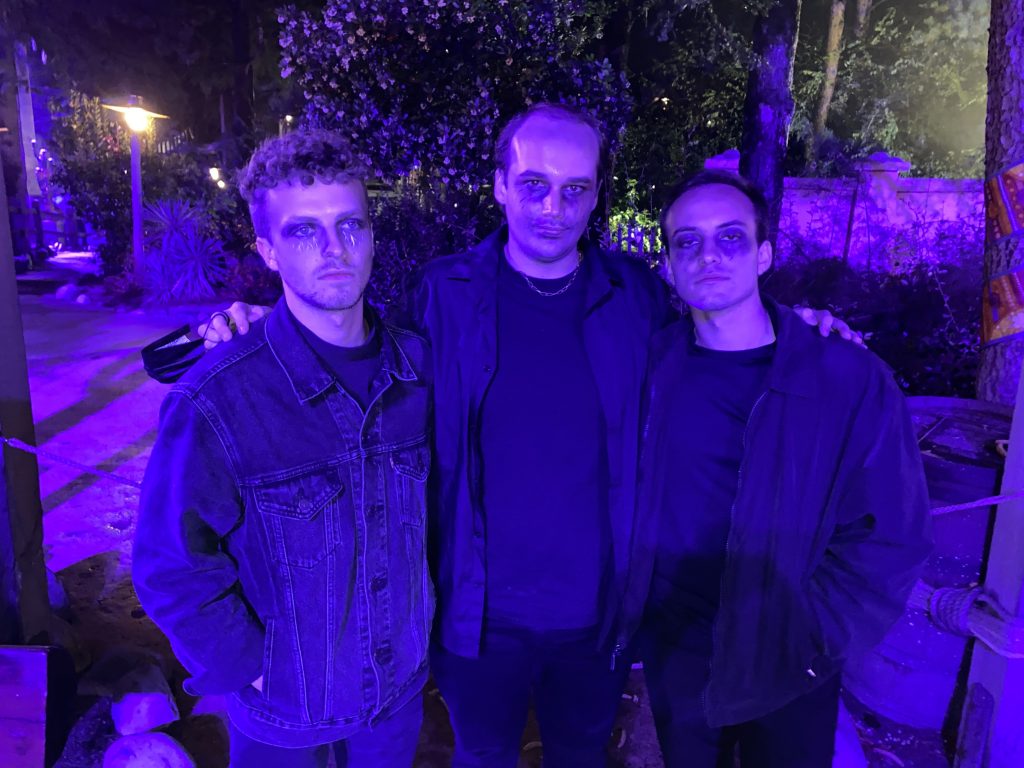 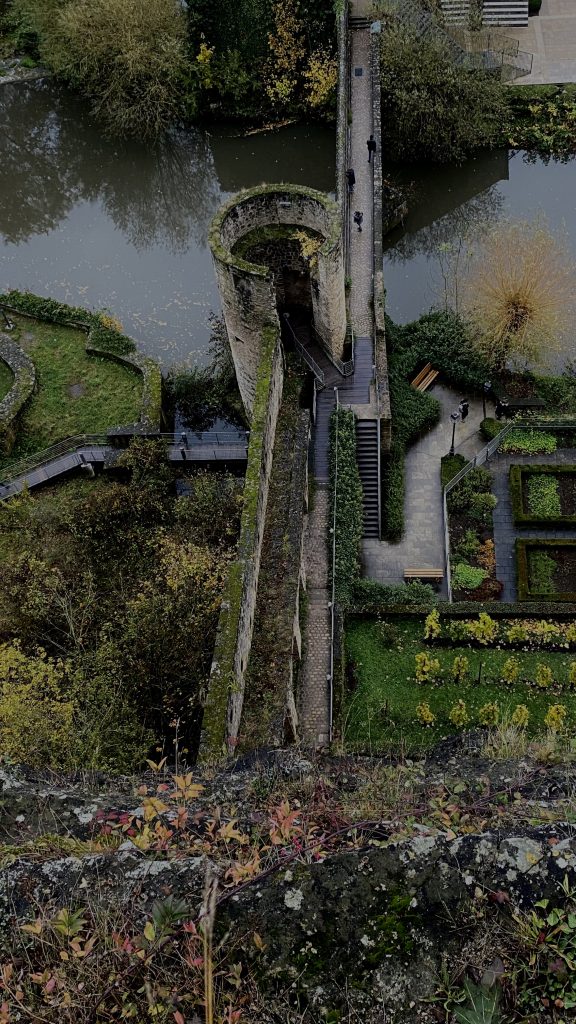 Some of our students travel to Luxembourg. Luxembourg is a small European country, surrounded by Belgium, France, and Germany. It’s mostly rural, with dense Ardennes forest and nature parks in the north, rocky gorges of the Mullerthal region in the east, and the Moselle river valley in the southeast. Photo by Andie N Ottenweller. 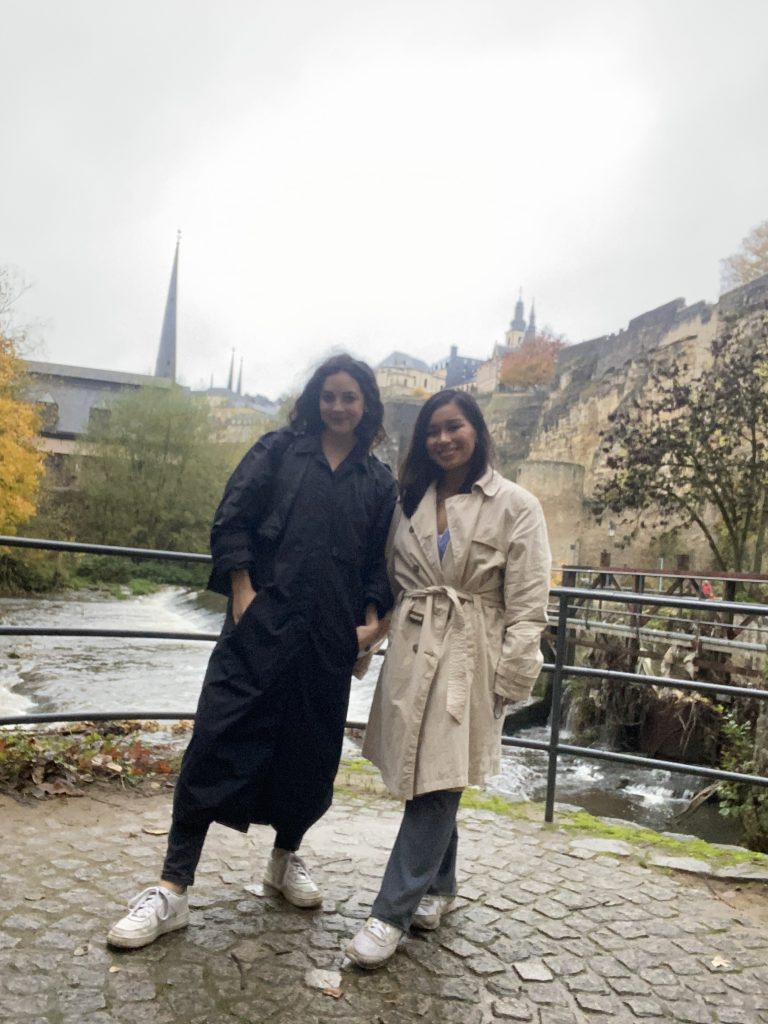 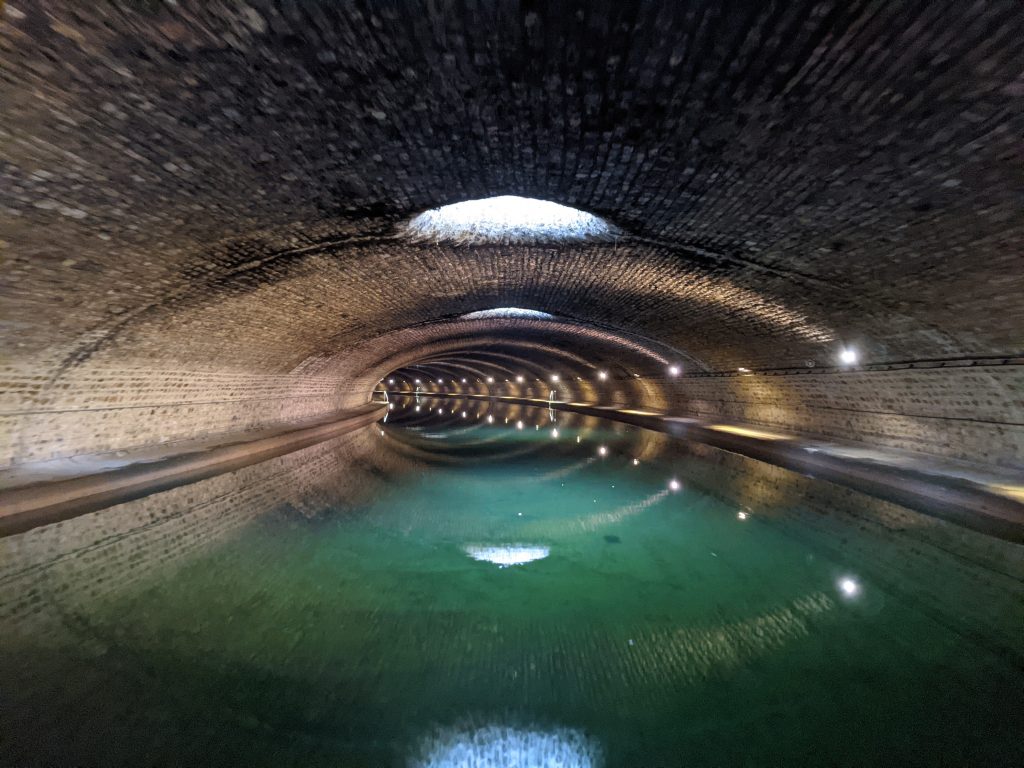 Some of our students explored in between Paris, Île-de-France. The photo was taken at Voute st Martin by Tanner Theisen. 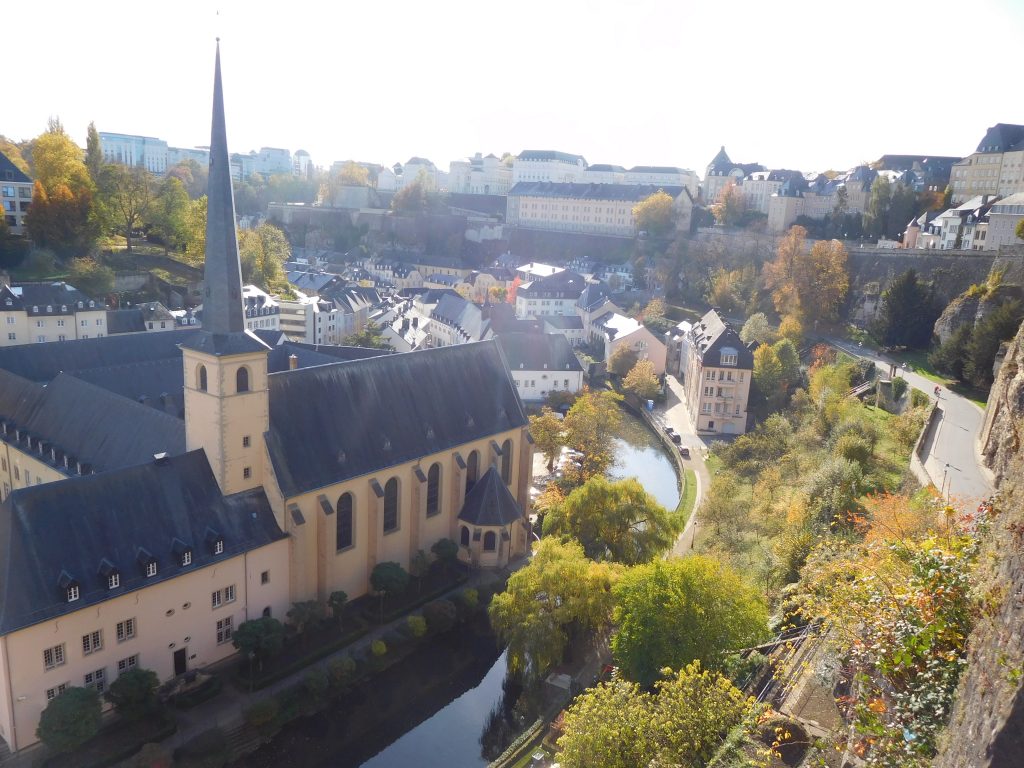 Photo at Luxembourg by Natalie Jenkins. 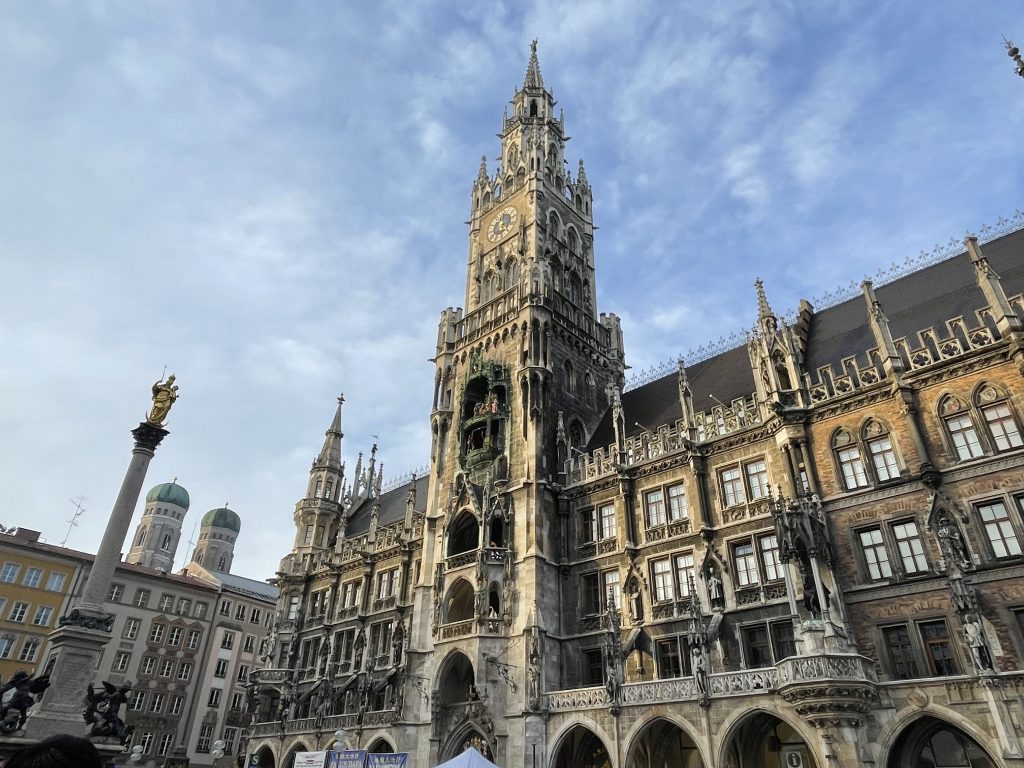 Some of our students explored Munich, Bavaria’s capital, which is home to centuries-old buildings and numerous museums. Photo by Nusrat Sultana. 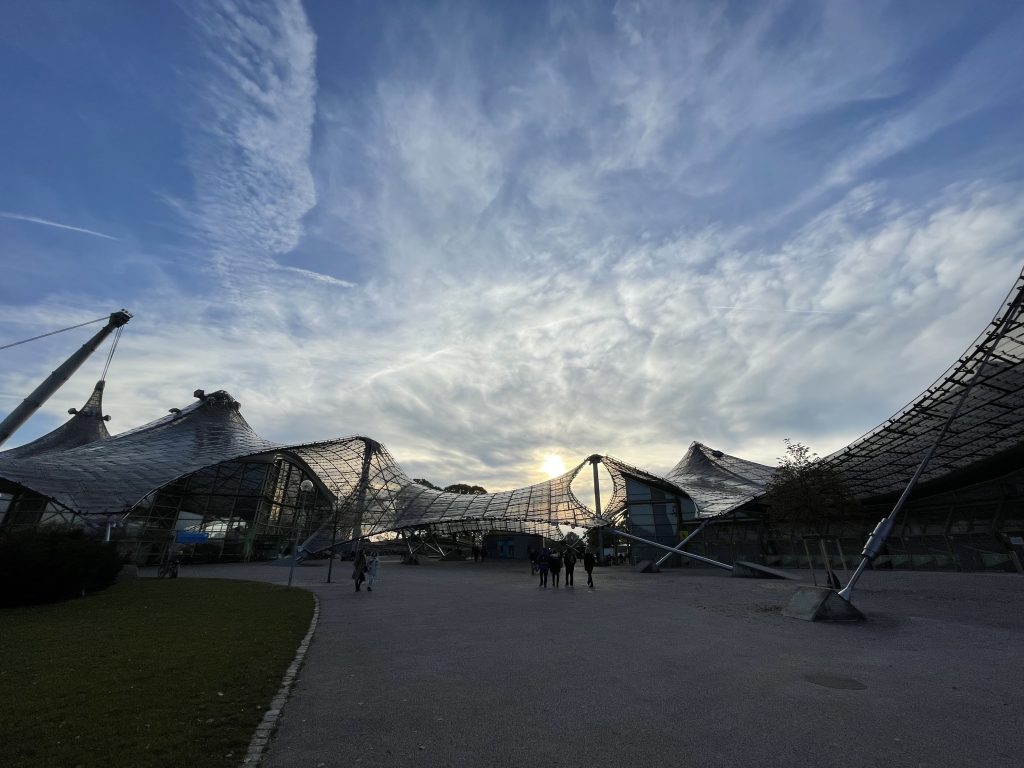 A beautiful sunset view is captured at the wonderful architecture of the Olympic Park in Munich, Germany. Photo by Nusrat Sultana. 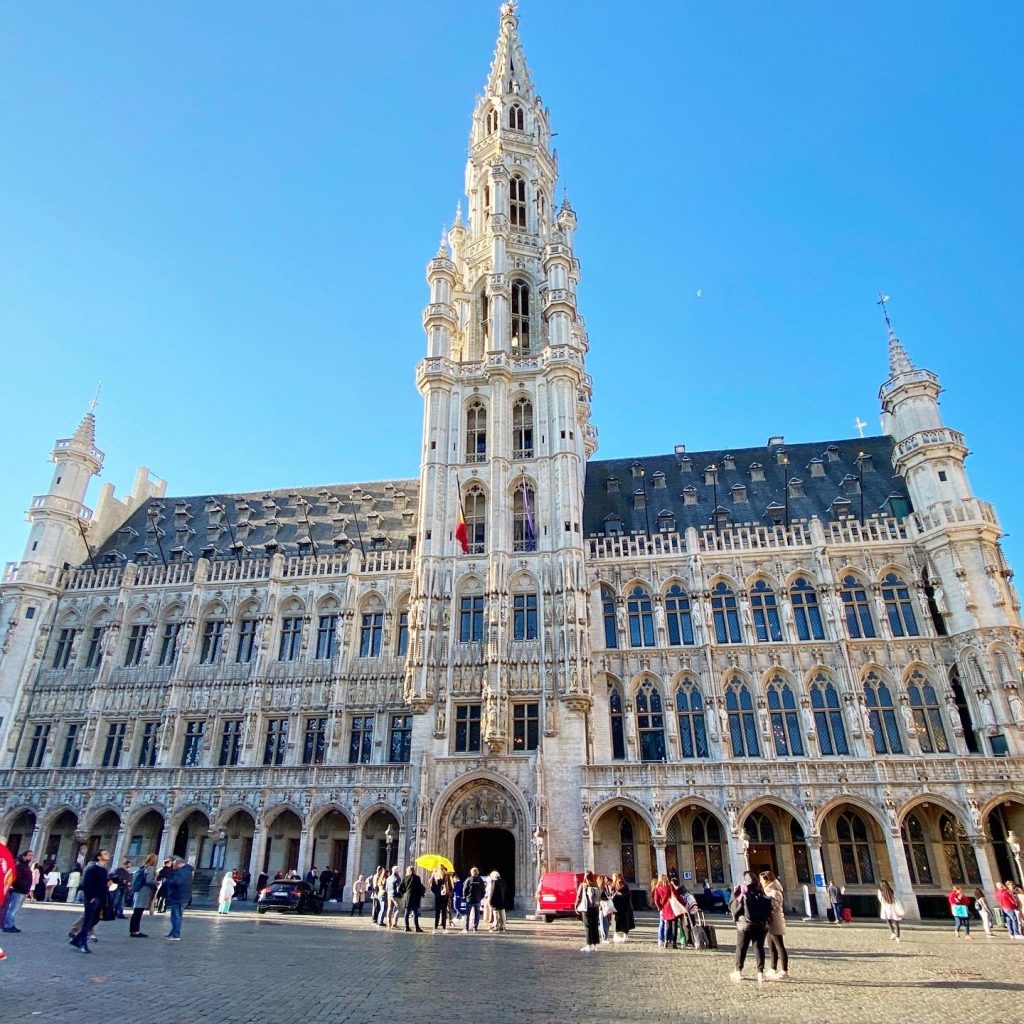 The photo was taken by Lily Guidry while traveling in Brussels. It is the city Hall of Brussels, Belgium. 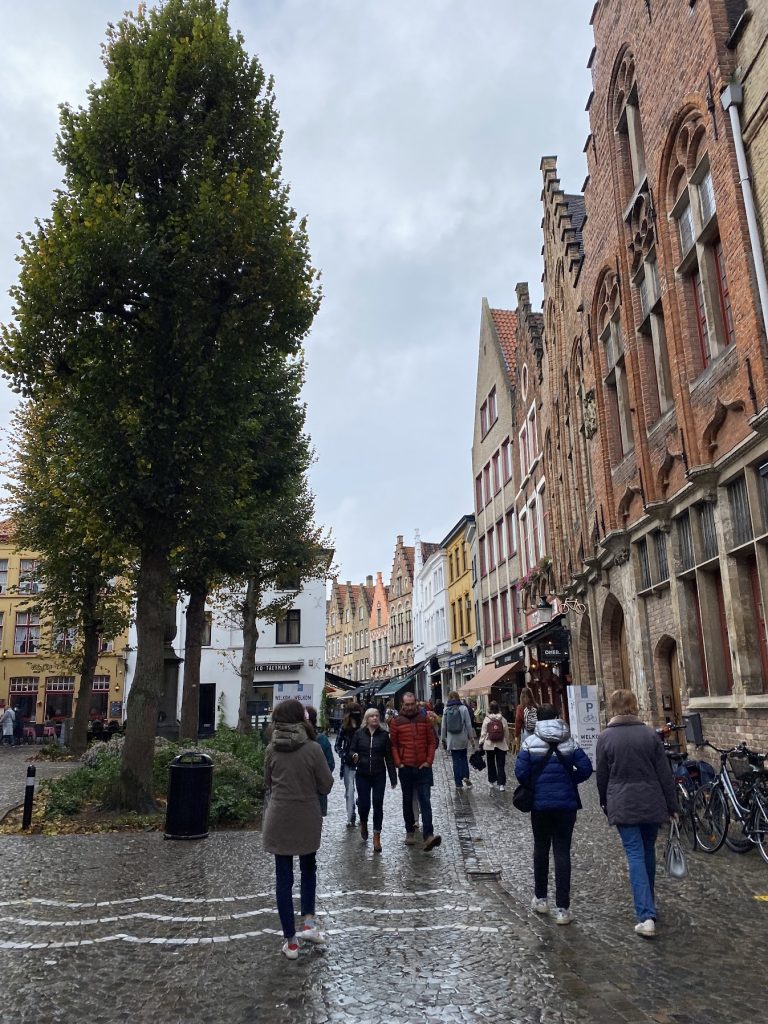 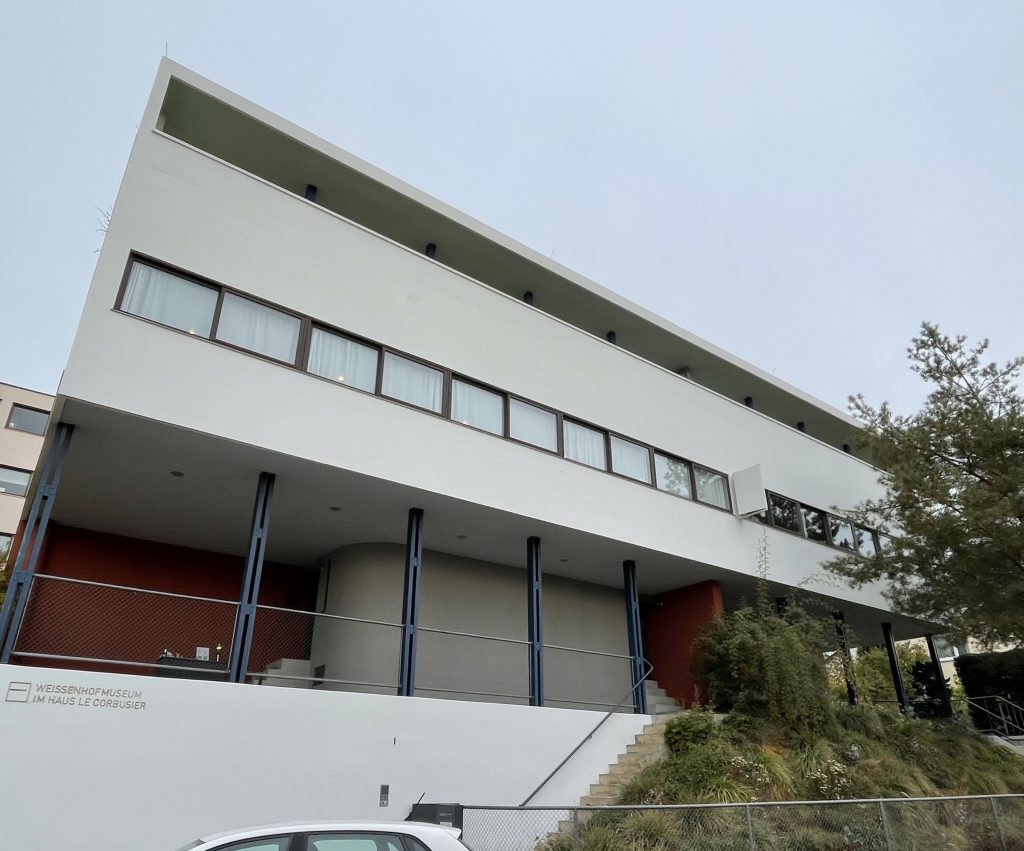 One of our students visited the Weissenhof Museum in Stuttgart, Germany during this weekend. In 1927 world’s leading architects were invited to design 21 buildings for the Deutscher Werkbund Exhibition(German association of Craftsmen). Two of the buildings were designed by the French-Swiss architect Le Corbusier and these are now part of the World Heritage Site. Photo by Nusrat Sultana. 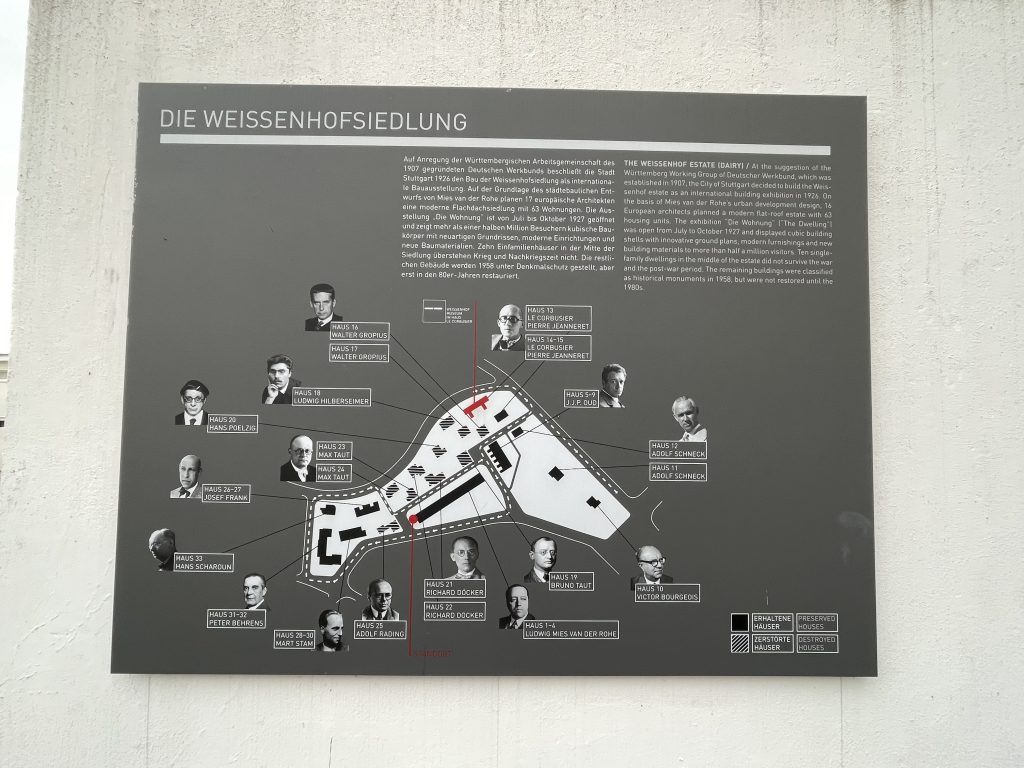 The project was overseen by Ludwig Mies Van der Rohe, and the estate is now a UNESCO World Heritage Site. Two of the buildings were designed by the French-Swiss architect Le Corbusier. Photo by Nusrat Sultana. 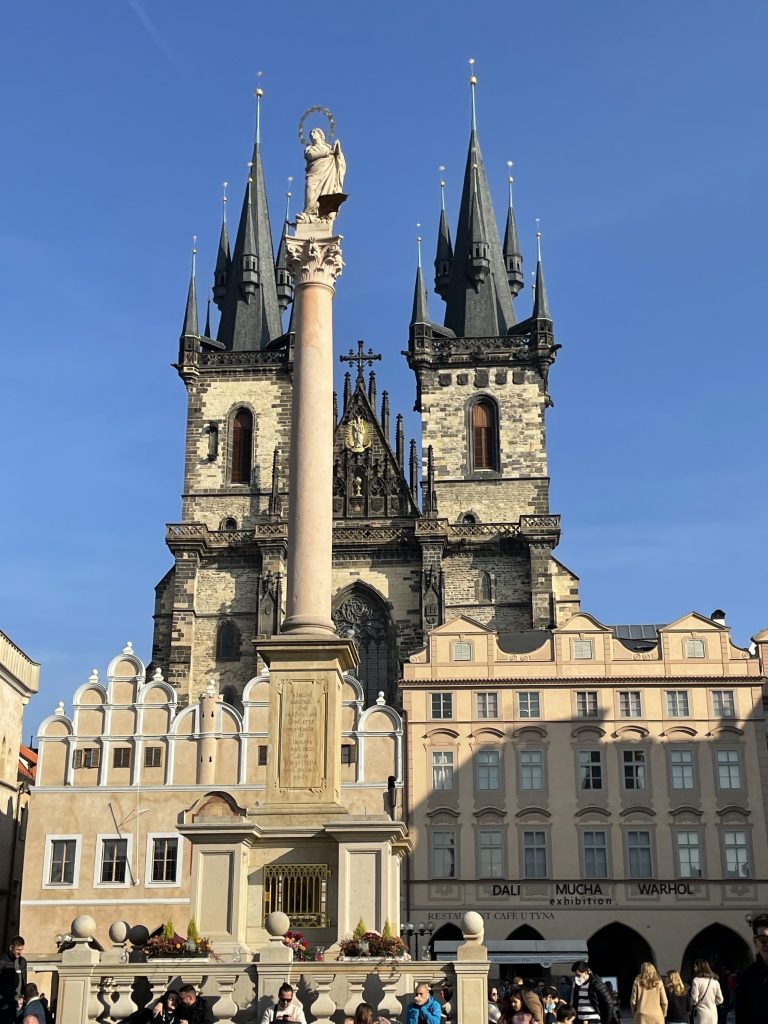 Some of our students visited Prague, the capital city of the Czech Republic, which is bisected by the Vltava River. Nicknamed “the City of a Hundred Spires,” it’s known for its Old Town Square, the heart of its historic core, with colorful baroque buildings, Gothic churches, and so on. photo by Nusrat Sultana. 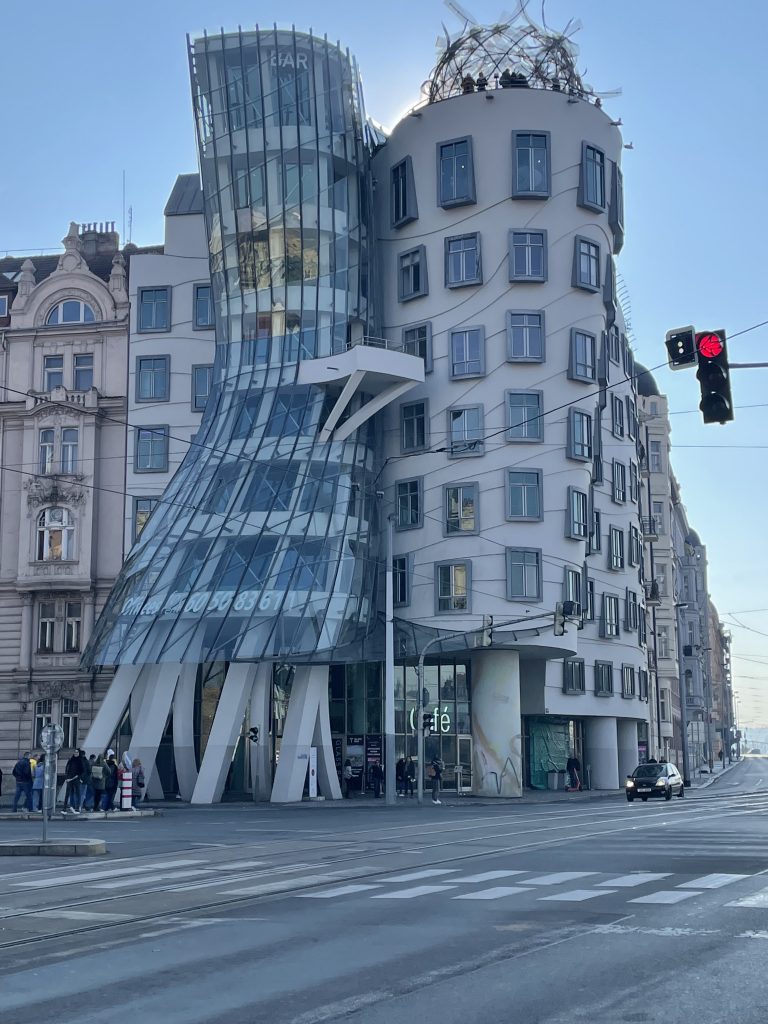 Students explored the iconic building of Prague named The Dancing House, or Fred and Ginger is the nickname given to the Nationale-Nederlanden building on the Rašínovo nábřeží in Prague, Czech Republic. It was designed by the Croatian-Czech architect Vlado Milunić in cooperation with Canadian-American architect Frank Gehry on a vacant riverfront plot. Photo by Nusrat Sultana.

It was a great weekend! 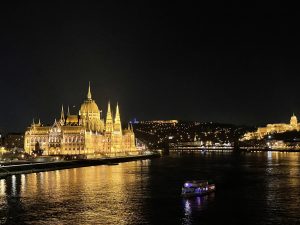 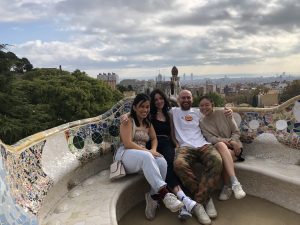