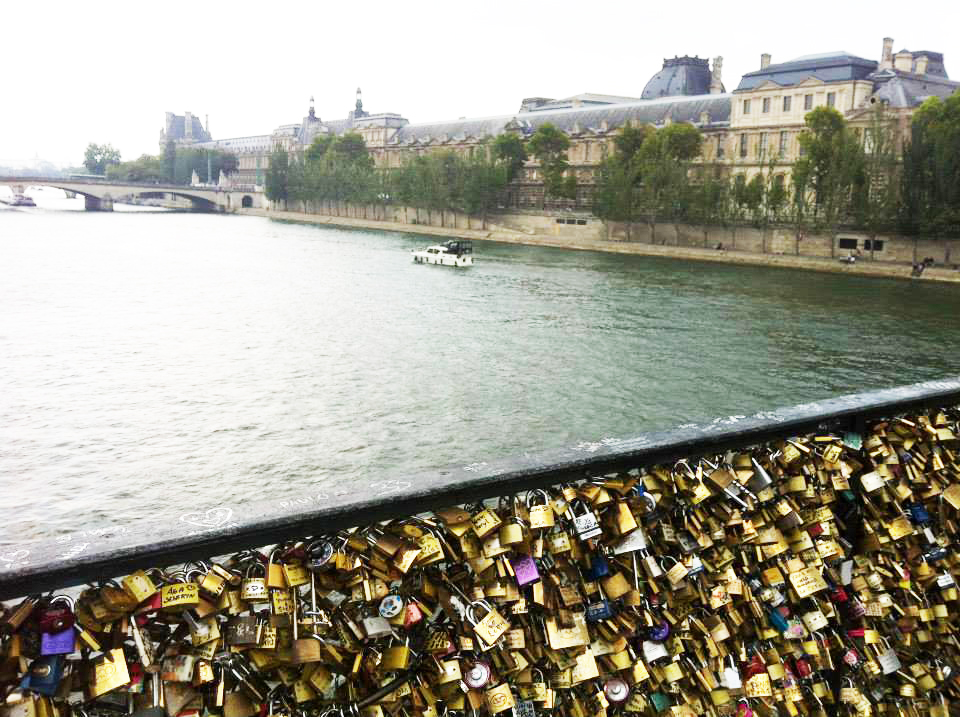 Robert Holton is an Associate Professor of Architecture at the Louisiana State University School of Architecture. He has previously taught at Virginia Tech University, Florida International University, and Pratt Institute. He has worked with several prominent architectural offices in the US and France including Bernard Tschumi Architects in New York and Paris. His professional experience spans a variety of project types and scales including the Corning Glass Center, University of Cincinnati Athletic Center, and office buildings for MasterCard International. Additionally, he has worked on winning proposals in Europe, such as the New Acropolis Museum in Athens, Greece, and concert halls in Rouen and Limoges, France. At Louisiana State University, Robert Holton teaches First Year Graduate Design Studio, Options Studio, and Professional Electives. Additionally he has taught the School of Architecture study abroad programs in Paris & Rome. His research is founded on the influence of context on the design of building materials, components, and assemblies relative to environmental, technological, and cultural influences. Paris, a city with a vast cultural and architectural heritage, has played a critical role in shaping how Professor Holton thinks about architecture.

Kelly Greeson is an associate professor of practice in interior design. He has been practicing interior design for over 20 years. Kelly received his Bachelor of Science in Interior Design from the University of North Carolina at Greensboro. He attended and completed the MESDA Summer Institute, a practiced education in the decorative arts and material culture in the early American South. Kelly later received a Master of Science in Architecture with a focus in Interior Design from Virginia Tech University in Blacksburg, Virginia.

Kelly worked as a Senior Designer with Robert A. M. Stern, Architects in New York, and Marc Dossetti, D.P.L.G in Marseille, France. He has gained experience on a myriad of project types including residential, hospitality and institutional. He co-founded Design GH in 2008 while living in Miami and currently directs an office in Baton Rouge with both local and national projects.