During the Beton Brut course, the students took a field trip to Cité Radieuse in Marseille, France to take a closer look. The students were led through this magnificent building by a tour guide that made sure to explain the significance of the building. The students took a major leap into the past while visiting this building, and with that, their design future will be better because of it. 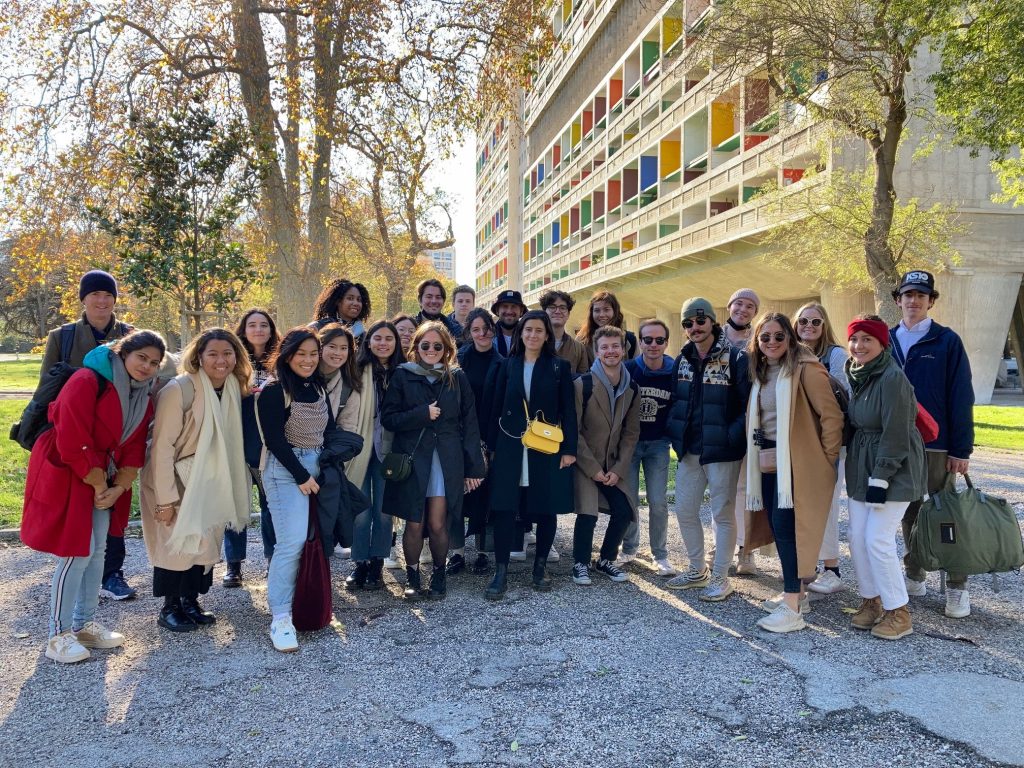 The Le Corbusier hotel, a one-of-a-kind location in an outstanding setting, welcomes you to a man’s ideal that has become reality: “the Radiant City of Marseille. 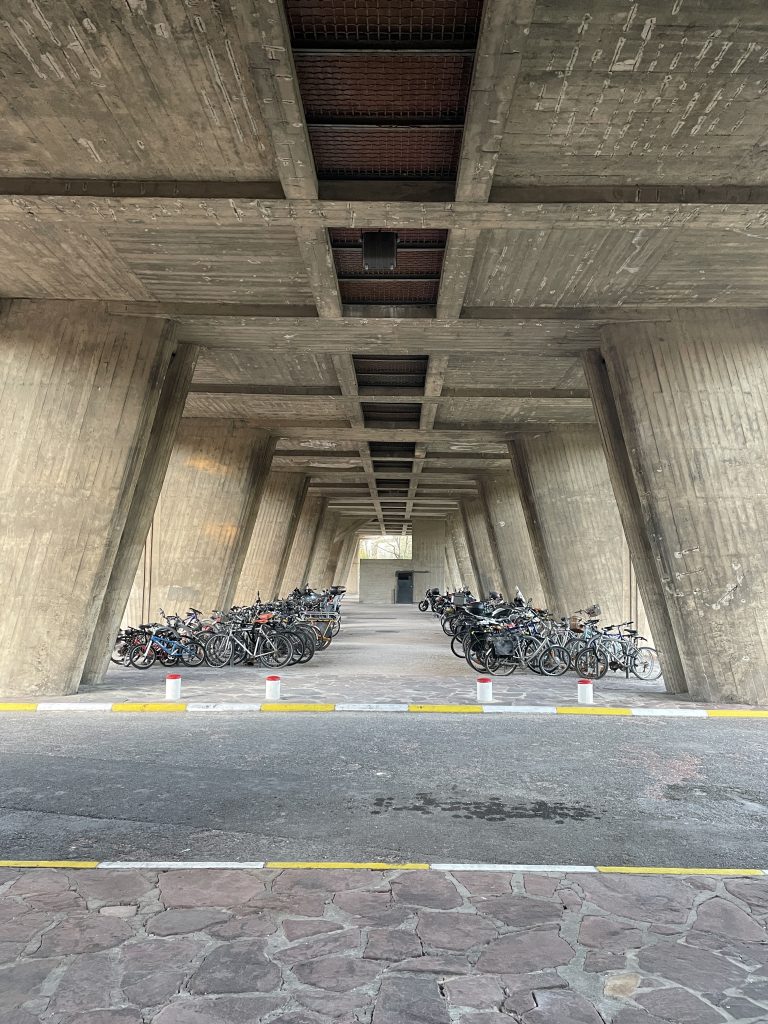 Iconic Pilotis which both functionally as ground-level supporting columns, and philosophically as a tool for freeing the rigidity of traditional plan layouts, enabling efficient, buildings as ‘machines for living. Photo by Nicholas Bertucci. 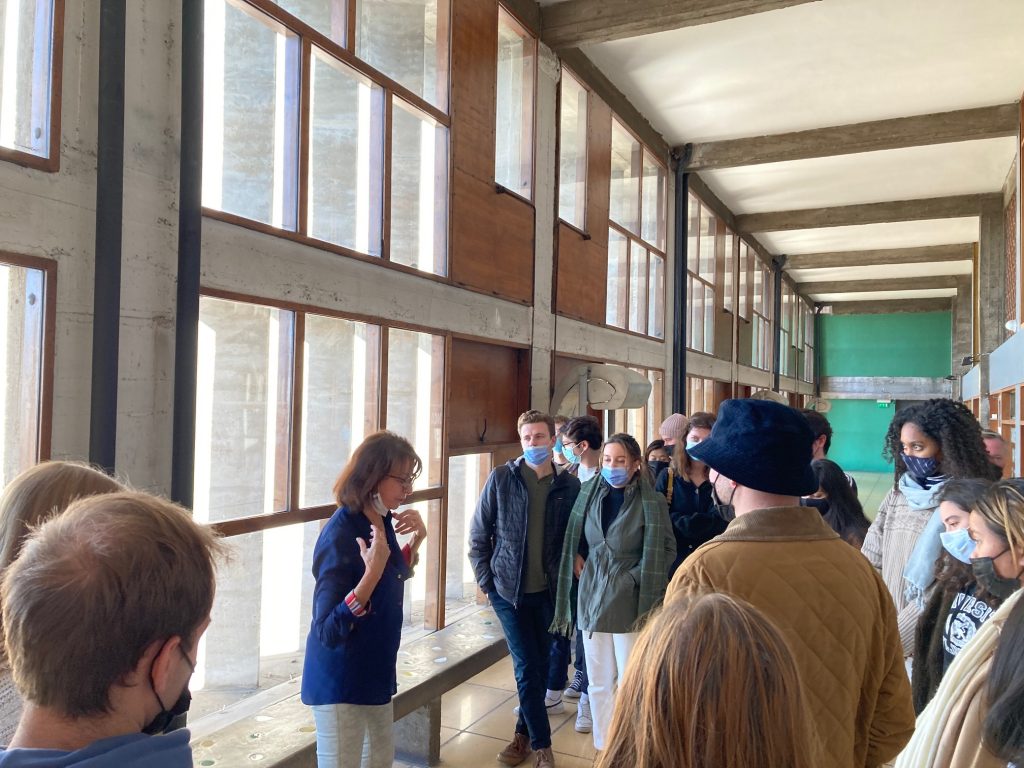 It was a guided tour where students knew about the user’s activity and some other stories from the guide about the hotel. 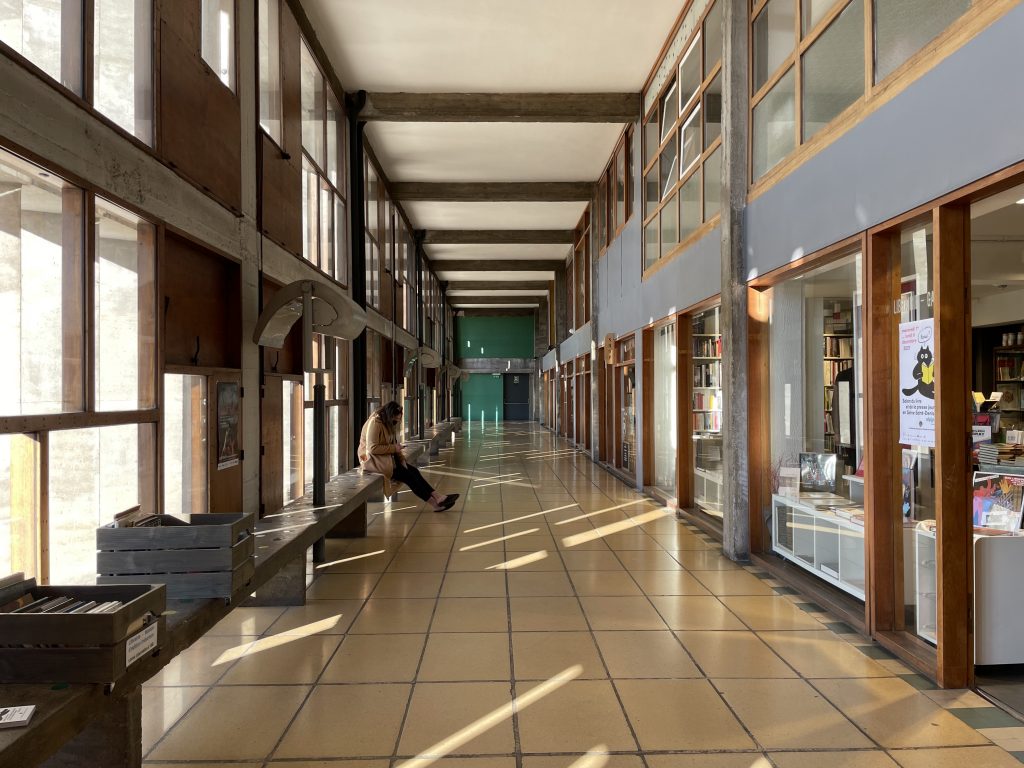 Le Corbusier’s first large-scale project was the Unite d’Habitation in Marseille, France. In 1947, Europe was still reeling from the devastation of Second World War II when Le Corbusier was commissioned to construct a multi-family residential housing project for the inhabitants of Marseille who had been displaced by the bombs on France. 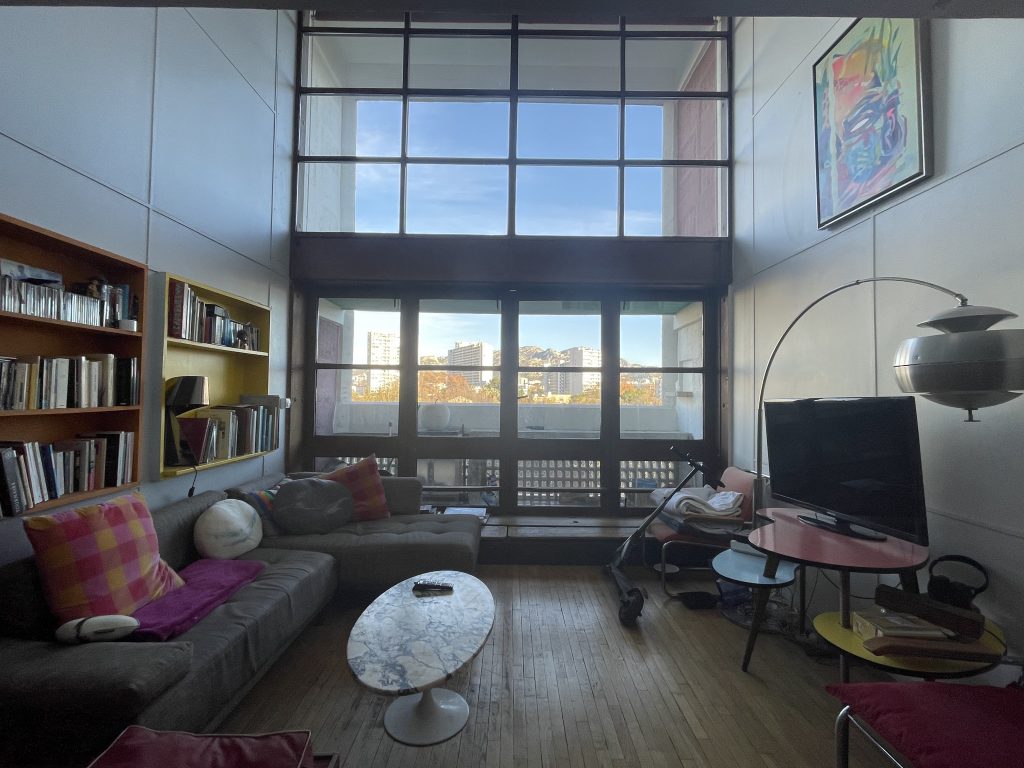 Participants had a chance to visit the apartment. Photo by Nusrat Sultana. 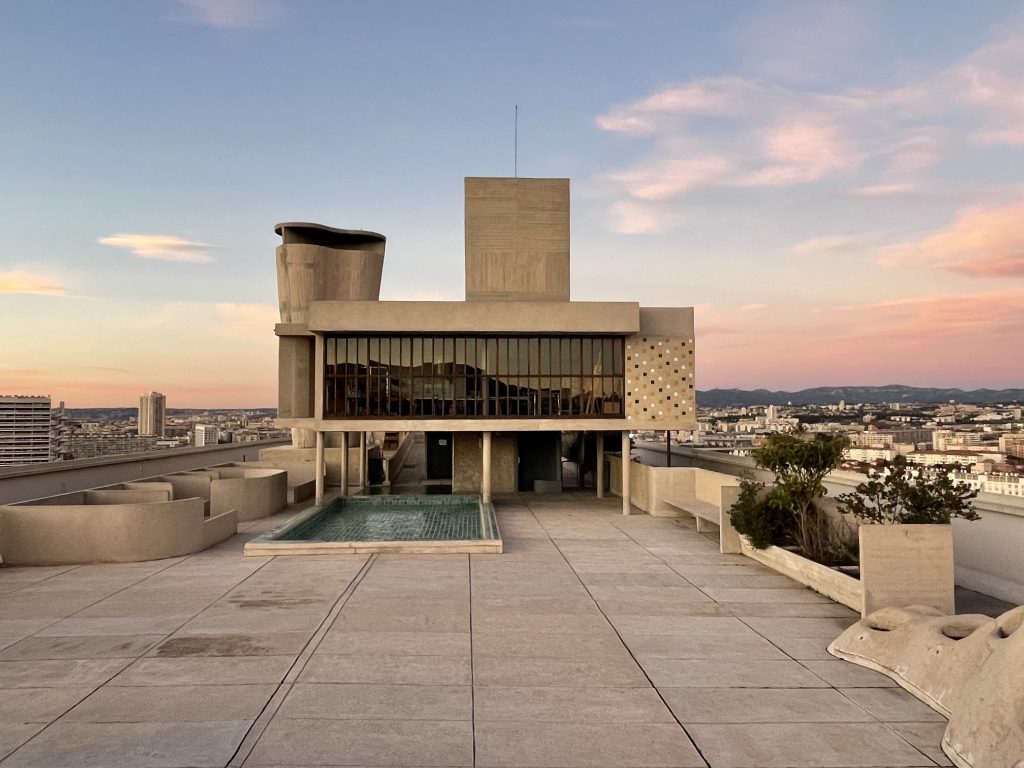 On the rooftop of the hotel. Photo by Nusrat Sultana. 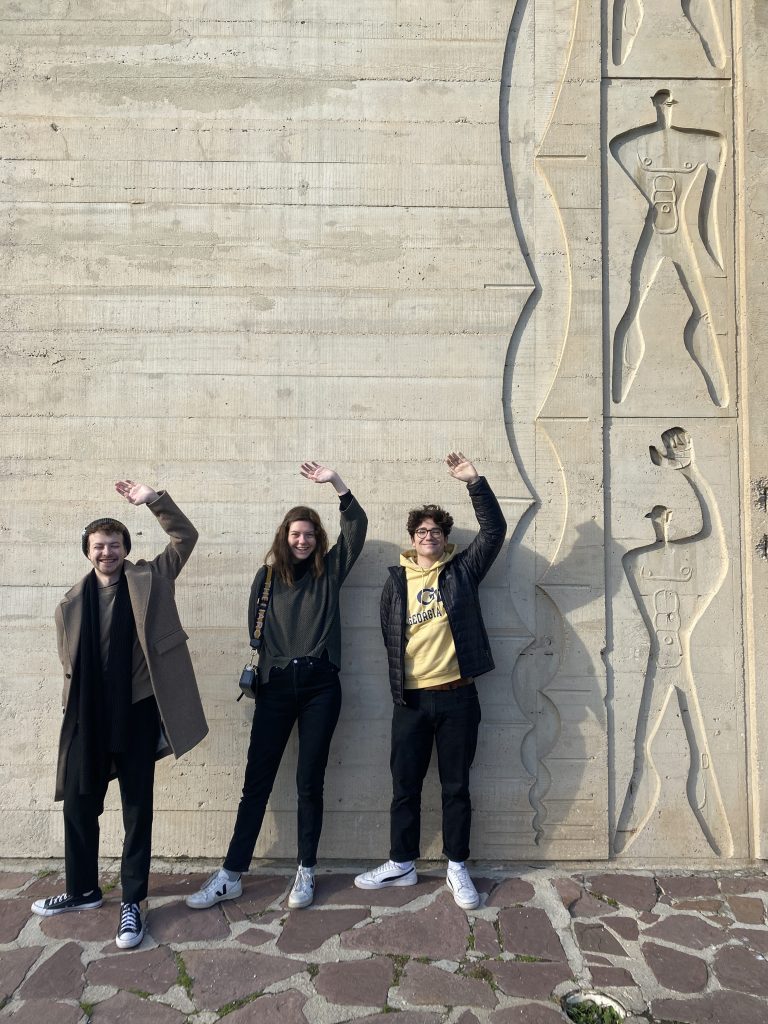 The Le Corbusier hotel, a one-of-a-kind location in an amazing setting, welcomes you to a man’s fantasy, “the Radiant City of Marseille.” 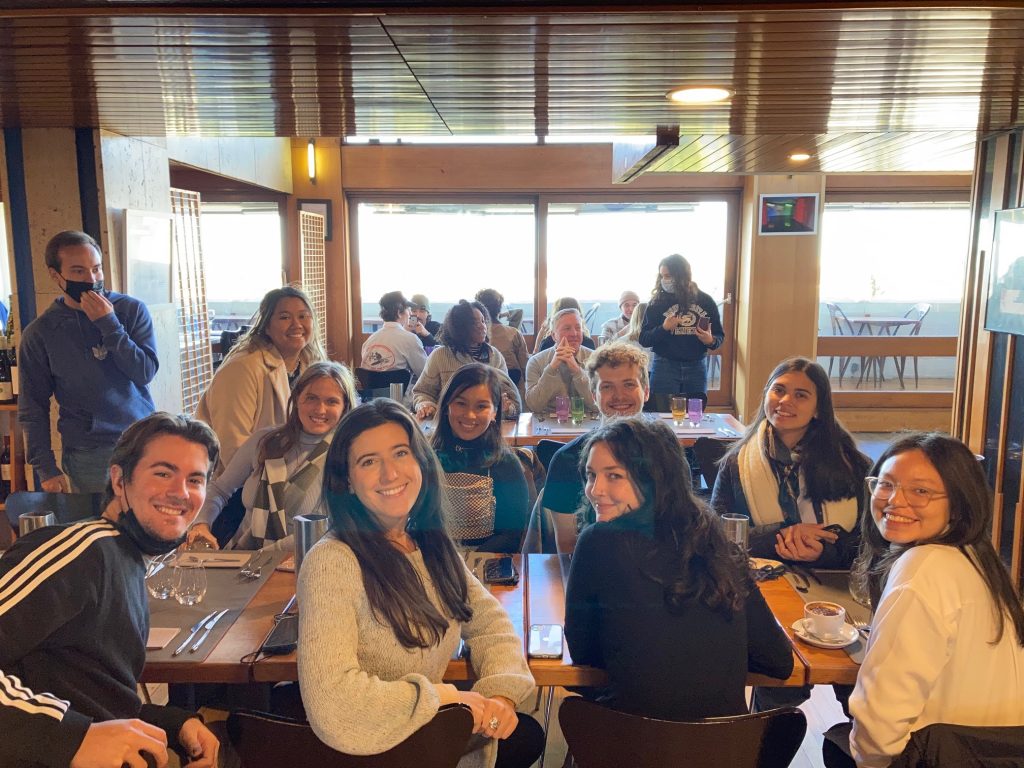 Students passed a great overnight excursion by exploring in terms of space organization, location clarity, park, facades, or furnishings since they were designated as historical monuments. 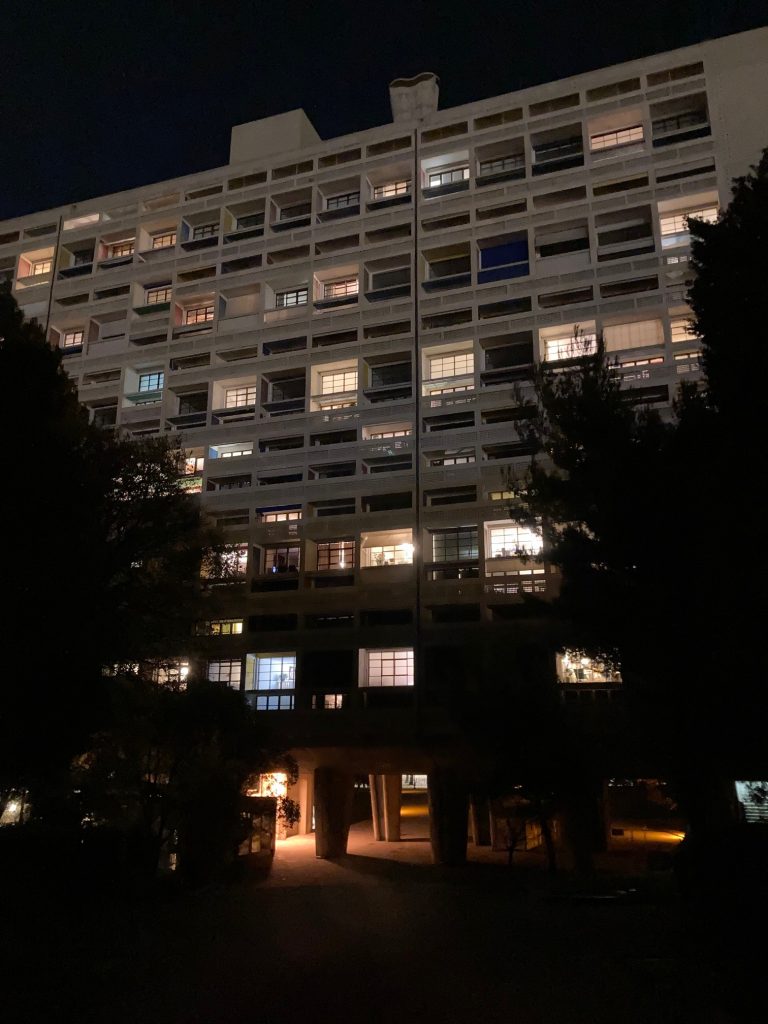 It is a great experience indeed! 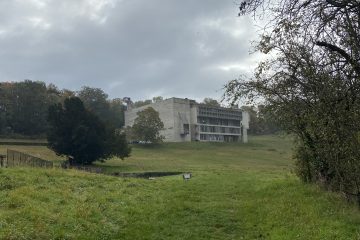 Another fascinating excursion for the students here in Paris, France included a night at the Couvent de la Tourette. during the last week of October, It is not every day that individuals have the opportunity Read more… 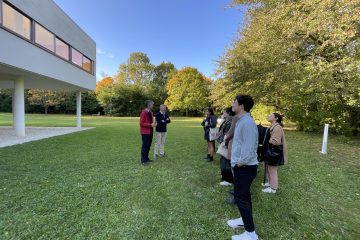 Last week, during the Béton Brut course,  the entire class went to visit Villa Savoye; designed by master architect Le Corbusier.  The class before the excursion, the students learned about the specifics of the building, Read more… 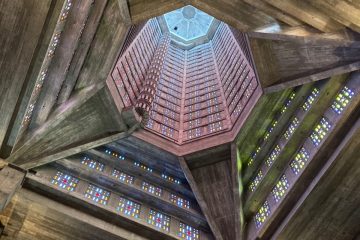 The Paris Studio went on an Active Learning Field Excursion to Le Havre Commune in France as part of the Bèton Brut seminar course. The city of Le Havre, on the English Channel in Normandy, was Read more…